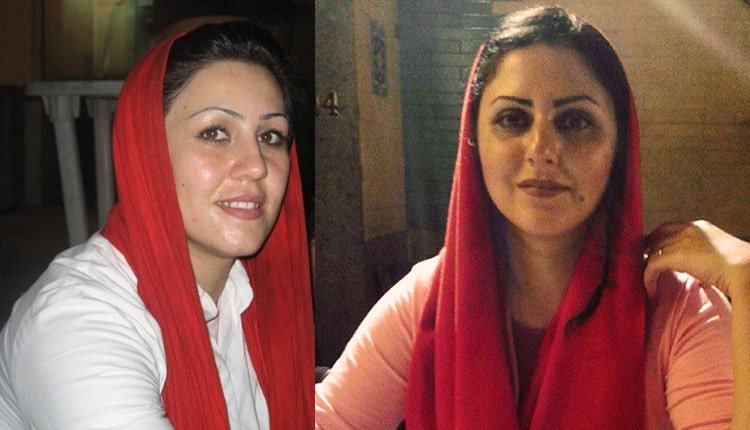 Evin political prisoners Maryam Akbari Monfared and Golrokh Iraee sent out an open letter in support of the continued protests of the workers of Ahvaz Steel and Haft Tappeh Sugarcane factories on Sunday, December 2, 2018.

In the letter of support released by the Haft Tappeh Workers’ Syndicate, Maryam Akbari and Golrokh Iraee wrote:

“For Workers of Iran: The echo of the rage in your voices in the protest over the unfair assignment of your salaries has saddened us. The prison walls were shaken and we heard that not only water and electricity were not free, but the business of you, hardworking laborers, was auctioned off and the product of your work went into the pockets of others.

“In the brutal process of privatization, your rights were trampled upon and your swollen hands have seated your children at an empty table.

“We will stand by you, until all class differences are eliminated, until the rights and freedom of all the pioneering workers — who protested against injustice and inflation but instead of being heard were taken to prison—are achieved.”

Maryam Akbari Monfared, Golrokh Iraee and Atena Daemi who are detained in the Women’s Ward of Evin prison have published open letters on various occasions, including the anniversary of the 1988 massacre of political prisoners in Iran.

Political prisoner Golrokh Iraee recently reached out in an open letter to protest continued denial of medical treatment to her husband Arash Sadeghi, a political prisoner detained in Gohardasht Prison who suffers from cancer. She called for help to save his life.

In her open letter on November 12, 2018, Ms. Iraee wrote that she and her husband had been deprived of seeing each other for five months. She expressed concern over the failure to start post-surgical chemotherapy for her husband, Arash Sadeghi, and the inability of the medical staff at Gohardasht Prison to provide him the necessary treatment. She stressed on every prisoner’s right to have access to treatment.