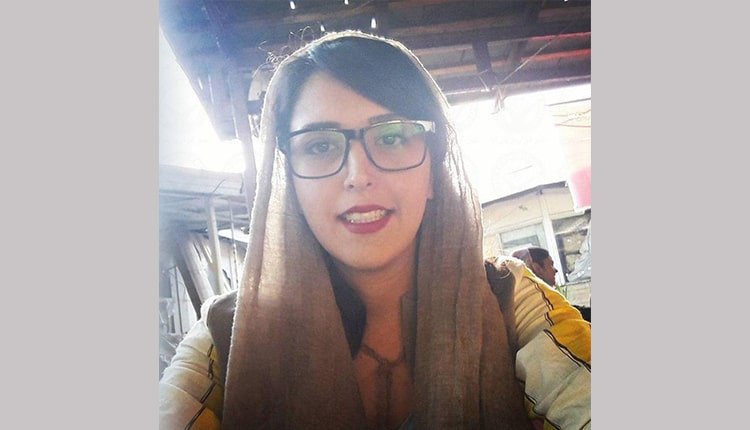 A female student named Asal Mohammadi in Tehran and a woman named Medina Neasi from Ahvaz, have been detained for unknown reasons.

Asal Mohammadi, a labor activist and a student at the Department of Pharmaceutical Sciences at Azad University of Tehran, was arrested at her home by security forces on Tuesday, December 4, 2018, and transferred to Branch One of the Prosecutor’s Office in Evin Prison.

In the wake of a wave of arbitrary arrests by the clerical regime in Khuzestan Province, seven residents of Ahvaz and Hamidieh including a woman were detained by security forces and transferred to an unknown location.

Ms. Medina Neasi, a resident of Kouy-e Pastorizeh neighborhood, was arrested in Ahvaz on November 28, 2018, along with her brother.

Previously in spring, Khadijeh Neasi and Ayesheh Neasi had been arrested in the protests in Ahvaz against an offensive program broadcast by the state television network insulting Arab Iranians. At least 15 women are said to be among those arrested and presently detained in the women’s ward of the Sepidar Prison of Ahvaz.

The Iranian regime has launched a new crackdown on the populace in and around Ahvaz, making hundreds of arbitrary arrests since September 22, 2018, when the parade of its military forces were attacked by armed men. Around 800 people from Khuzestan province have been detained by security forces and under interrogation. Arab human rights activists have announced that many of the detainees are civil activists.

Iranian students, workers step up their protests in December