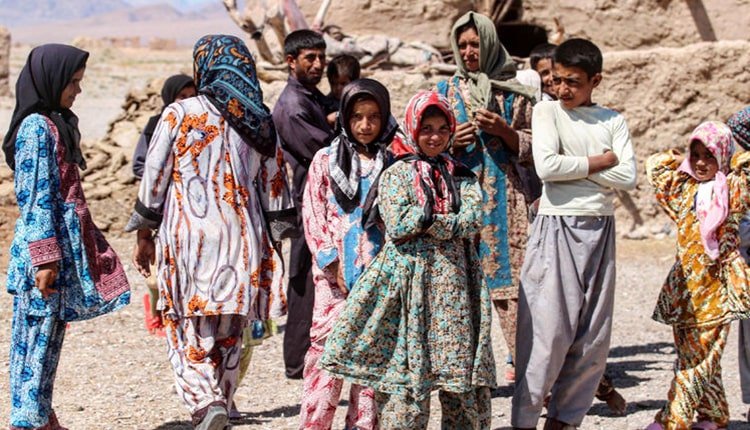 70 percent of school dropouts are made up of girls in the Sistan and Baluchestan Province.

Ali Moradi, Director of Public Relations at the Education Department of Sistan and Baluchestan Province revealed in an interview that there were about 110,000 school dropouts in the province in 2017. He said, “According to the statistics in 2017, there were 110,000 children left out of school in this province. 70 percent of these children are girls. Most of these children live in the outskirts of Zahedan.”

In the interview, Ali Moradi also revealed that “there has been constant decline rather than progress in the Sistan and Baluchestan Province.” (The state-run ILNA news agency – December 9, 2018)

According to Moradi’s statements, at least 77,000 girls have been left out of school in Sistan and Baluchestan province.  This contradicts earlier remarks by Alireza Nakhaii, Director General of the Department of Education in Sistan and Baluchestan Province who said that 169,000 children in this province, including 156,000 girls were left out of school and deprived of education. (The state-run ILNA news agency – June 16, 2017)

In light of Moradi’s remarks that the situation in Sistan and Bluchestan is constantly declining, it could be concluded that the figure of 110,000 school dropouts must be considered an underestimation and that the actual figures are much higher.

In another report, Farahnaz Minaipour, General Director for Women and Family Affairs at the Ministry of Education, said, “About 19 percent of high school girls drop out of school. This rate of school dropouts is alarming. Economic poverty and early marriages are factors contributing to this dropout. In North Khorasan Province, 42 girl students have dropped out of elementary school because of early marriages.” (The official IRNA news agency – December 11, 2018)

On early child marriages, Parvaneh Salahshour, member of the mullahs’ parliament, recently said that 45,000 girls under the age of 13 have married in Iran. (The state-run ILNA news agency – December 1, 2018)