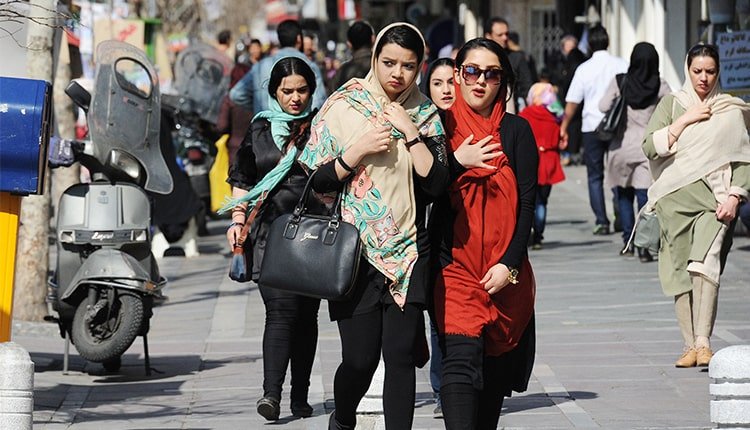 Unemployment rate of Iranian women rises from 17 to 32 percent

According to the statistics released by the Statistics Center in Iran, the number of unemployed women is higher than men.

In a report on November 21, 2018, the Special Commission for the Protection of National Production and Monitoring of the Implementation of Article 44 of the Constitution announced, “The unemployment rate of educated young people is between 50% and 63%; the unemployment rate for young educated women reaches 78%. These are disturbing figures that indicate a very bad situation in the job market.” (The state-run ISNA news agency – November 21, 2018)

Sociologists believe that most of the challenges and problems of women in the economic sphere are due to gender discrimination, and its destructive effects have caused discrimination, inequality, and, in general, some sort of economic violence.

Ali Khamenei, the supreme leader of the clerical regime, explicitly outlines the attitude governing these laws. He said, “God has created women for a particular area of ​​life… employment is not among the major issues that concern women.” (Khamenei’s official website – April 19, 2014)