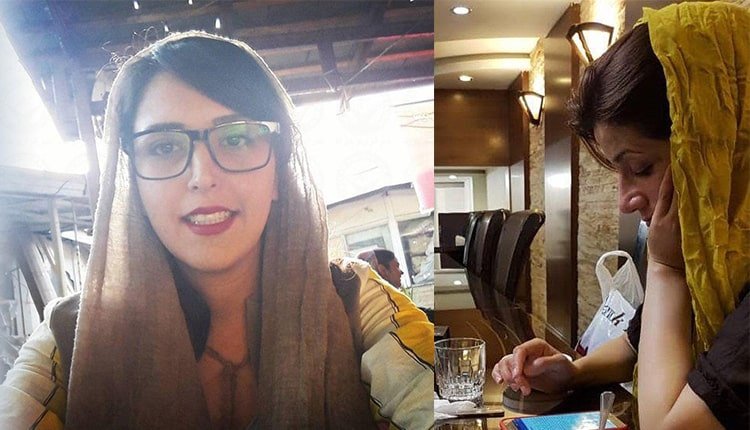 Mrs. Nashmil Ghavitasi, wife of Arsalan Khodkam, a political prisoner sentenced to death, was sentenced to one year in prison for “acting against national security.”

Earlier, Mrs. Nashmil Ghavitasi had been arrested in May, but was temporarily released on a 50-million-touman bail after a month of interrogation about her husband.

The execution sentence for political prisoner Arsalan Khodkam has been upheld by the Supreme Court. He is presently detained in Ward 3 of the Central Prison of Urmia, which confines prisoners charged with ordinary crimes.

In another report, Asal Mohammadi, a female student and a civil activist, is in an uncertain situation. Her family referred to the Prosecutor’s Office in Shush, but officials did not provide any news of the status of Asal Mohammadi to her family. Asal Mohammadi was arrested in connection with the articles she wrote in support of the ongoing protests of the Ahvaz Steel and Haft Tappeh workers.

In another development, security forces arrested Leili Khatami, a child rights activist, who held plays and read stories for children in the deprived regions of Zahedan and the areas hit by earthquake in Kermanshah. The arrest made in Zahedan, capital of Sistan and Baluchestan province on December 10, 2018, on the charge of espionage.