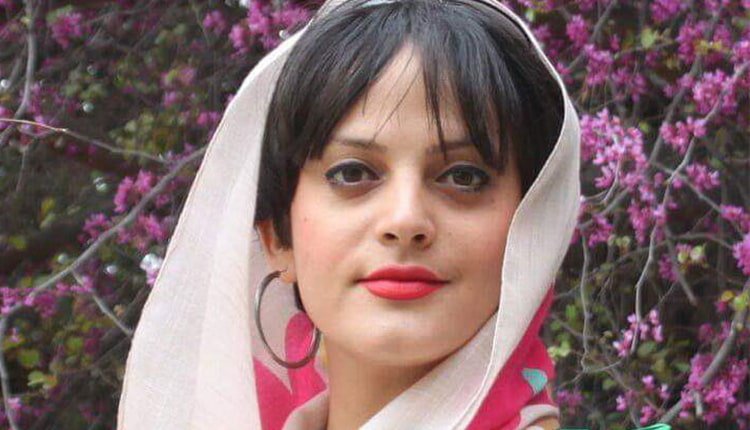 Two Christian women, Shima and Shokufeh Zanganeh, were arrested in Ahvaz and a Baha’i woman named Yekta Fahandej Saadi in Shiraz was sentenced to 11 years of imprisonment because of her beliefs.

Shima and Shokufeh Zanganeh were both arrested at their homes by the Ministry of Intelligence agents on Sunday, December 2, 2018.

After being arrested, Shima and Shokufeh Zanganeh were beaten and tortured and transferred to an unknown location.

After several days, in a short telephone call to her family, Shima Zanganeh informed them that she and her sister were detained at the Amaniyeh Headquarters in Ahvaz.

After 15 days, the case of these two Christian women was sent to Branch 12 of the Ahvaz Revolutionary Court and on Wednesday, December 12, 2018, both of them were transferred to the Sepidar Prison of Ahvaz.

The judge has issued a 500-million-touman bail for the temporary release of each of the two Christian women. Despite the difficult economic conditions for the majority of the populace in Iran, their family provided the bail bond but every time they went to follow up on the case the judge was not available.

In their last call to their family, the two sisters reported that they were beaten by the interrogator.

In another report, Ms. Yekta Fahandejh Saadi from Shiraz was sentenced to 11 years of imprisonment after being tried once again by Branch 2 of the Shiraz Court for having the Baha’i faith.

Religious minorities are systematically persecuted in Iran just because of their faith and are deprived of many of their basic rights, including freedom of practicing their religious rituals, and in the case of Bahai’s, they are deprived of the right to education and to employment.