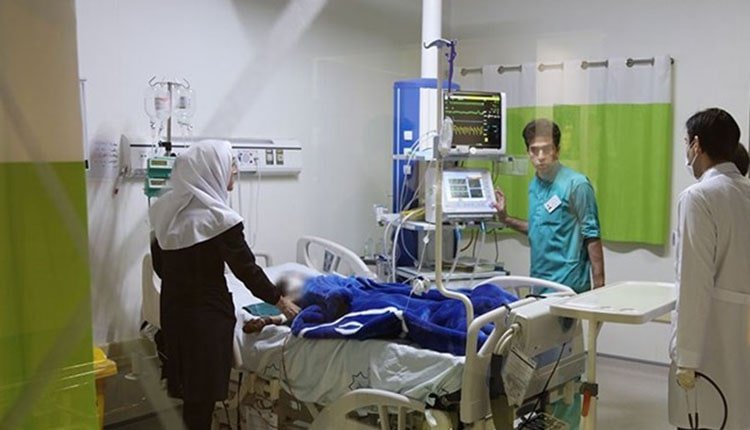 Yekta Mirshekar, the fourth girl student who suffered a higher than 70 percent burn in the preschool fire in Zahedan died at the hospital on Thursday, December 20, 2018.

Condolences on the tragic loss of this innocent girl to her family and the people of Zahedan.

Three pre-school and elementary girl students lost their lives in a fire on Tuesday, December 18, 2018, at a non-governmental girls’ school called Osveh Hassaneh in Zahedan, capital of Sistan and Baluchestan Province in southeastern Iran.

The names of the three pre-school girl students were Mona Khosroparast, Maryam Nokandi, and Saba Arabi. The situation of a fourth girl student, Yekta Mirshekar, was reported to be severe, but two days after the incident, she also lost her life due to the extent and depth of burns.

A member of the regime’s parliament publicly asked how come our media do not report when four students burn in fire in Zahedan? (The state-run ISNA news agency – December 19, 2018)

Referring to the fire incident at the Osveh Hassaneh school in Zahedan and the deaths of four girl students, a nonprofit association for child protection wrote to Rouhani and said, “What threatens our children today is the lack of attention of the authorities to their rights.”

Mohammad Ali Bathaii, the Minister of Education made shocking confessions to reporters at a government meeting on December 12, 2018, saying, “Given the credit the government and the Education Ministry have, it is not possible to remove (the non-standard) heaters from schools in seven or eight years.” (The state-run Rouydad 24 news agency – December 19, 2018)

The clerical regime’s Minister of Education announced in 2017 that 42 percent of Iranian schools do not have a safe heating system. (The state-run Mehr news agency – September 23, 2018)

The accident leading to the deaths of the four girl students was due to the use of oil and non-standard heaters in the school. Unfortunately, the required standards and safety tips at this elementary school for girl students had not been observed.