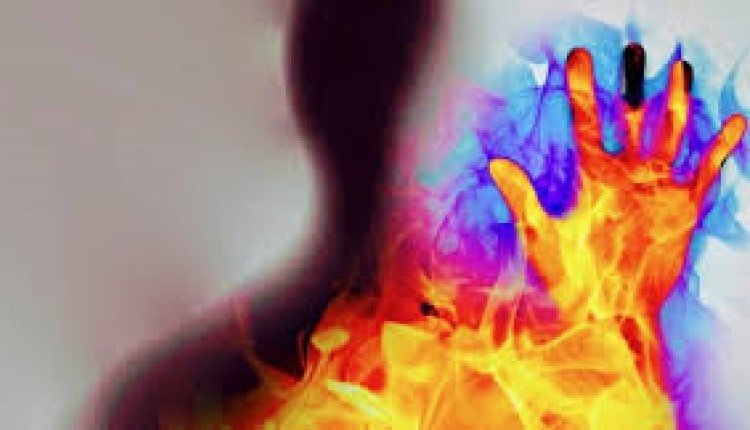 The Burn Prevention Research Center reported that between 10 – 15 percent of burns in Iran are recorded as self-immolation of women.

On the National Burn Prevention Day, on December 22, 2018, Mohammad Javad Fatemi, head of the Burn Prevention Research Center, said, “About 10 to 15 percent of burned patients are often women who have attempted self-immolation.”

Fatemi said the conditions of burn treatment are chaotic, adding, “In fact, there are 1,350 beds for the burned in the country of which less than 20 are compatible with the standards. This is while in 2015 it was estimated that we need 2,400 hospital beds. The number of intensive care units for burned patients is about one third of the country’s need.”

Burning has become very common in Iran and the people in Iran are burned eight times greater than the global average. Probably, the statistics are even higher, because many burns are not registered in Iran. Annually, around 30,000 people in Iran suffer from severe burns leading to hospitalization, of which 3,000 die. (The state-run ILNA news agency – December 22, 2018)

Unfortunately, Iran is among the highest ranks of burn outbreaks in the world. The high incidence of burns in Iran is caused by the absence of prevention systems in all areas, including the mismanagement of government officials.

The average cost of burn treatment is $28,000, and given the poverty and deprivation of the vast majority of the Iranian society, it is natural that self-immolations and burns often result in death.