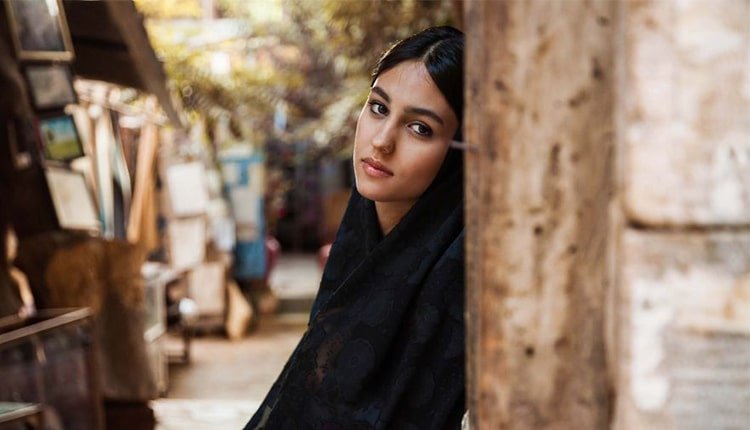 The State Security Force of Hormozgan Province dealt with 54 young women in the province who worked as professional models.

In light of the arrest of 54 young women models, Azizollah Maleki, the SSF Commander of Hormozgan Province said on December 26, 2018, “In an operation with intelligence identification, the provincial public security police officers have identified a number of young women models who are in collaboration with some classes, including women’s hairdressers, studios and ateliers. In this regard, with the coordination of a judicial authority, 54 young women and girl models were identified and legal proceedings were taken towards the case.”

Referring to Act 21 on Computer Crimes and Article 638 of the regime’s Islamic Penal Code regarding the arrest of these 54 young women, Azizollah Maleki stated, “The offender will be decisively dealt with according to the law.” (The state-run ISNA news agency – December 26, 2018)

This is not the first time that 54 young women are arrested in Hormozgan on modeling charges.

In July 2018, the SSF Commander of Hormozgan Province Azizollah Maleki announced the arrest of 46 members of a modeling network; eight women were among the arrested members of the network. He stated, “38 delinquent businesses (photographers, hair dressers, and bridal maisons) and eight female models were arrested and turned in to judicial authorities to go through the legal process.” (The state-run Donya-ye Eghtesad website – July 16, 2018)

In Sistan and Baluchestan Province, a woman owning a hairdresser, had employed two other women as models for ads in social networks to invite customers to her shop. The agents went to the business, arresting the three women and sealing the shop. (The state-run ISNA news agency – October 25, 2018)

On October 21, 2016, it was announced that modelling was banned in Iran. (Hamid Ghobadi, Secretary of Fashion working group, interview with Fars news agency, October 21, 2016)