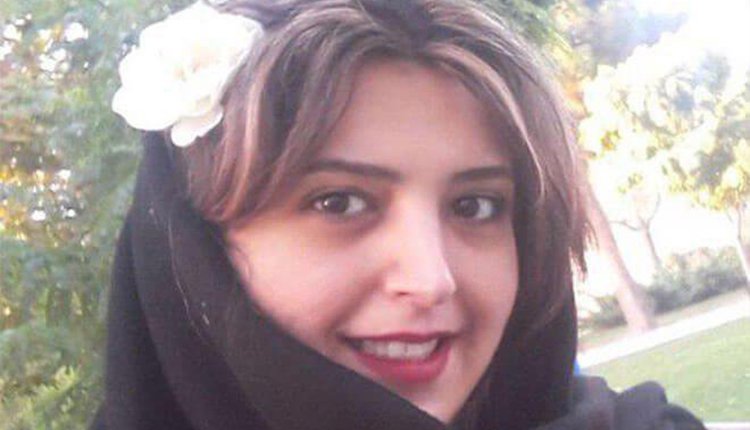 Asal Mohammadi, a civil activist and a student at the Department of Pharmaceutical Sciences at Azad University of Tehran, is still in jail after 30 days because of the high cost of her bail.

Asal Mohammadi was arrested at her home by security forces on Tuesday, December 4, 2018, and transferred to Branch One of the Prosecutor’s Office in Evin Prison.

Ms. Mohammadi was transferred from the Ahvaz Prison to the Office of the Public and Revolutionary Prosecutor of Shush, and was issued a 500 million touman bail for her release.

Asal Mohammadi still remains in prison because her family does not afford to secure the 500 million toumans. Judiciary officials, including the Prosecutor of Shush, have not approved a reduction to the amount of bail.

The Haft Tappeh telegram channel also announced the news of the 500 million touman bail and the inability of the family to pay this amount in support of Asal Mohammadi.

In a different development on December 31, 2018, security forces interrogated and intimidated the young daughter of the Baloch political activist, Mr. Emad Molazehi, at her school.

The security agents initially came under the organization of support for families without head of households and took the young daughter of Mr. Molazehi from the middle of her exam session to interrogate her about her father. On the same day, the same officers along with a few other people returned and interrogated the little girl once again.

According to reports, during the interrogation of this little girl, she was horrified and was trembling while talking. The interrogators repeatedly emphasized and warned the little girl that she could not speak to anyone about this matter.

Golrokh Ebrahimi Iraee writes from prison: We were lashed but we stood