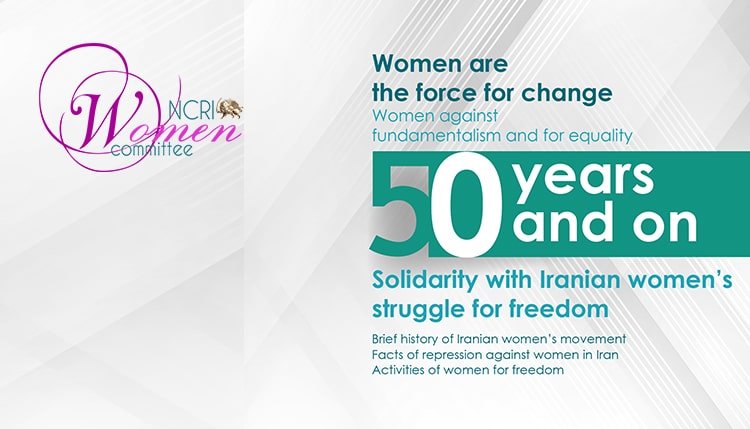 Women are the Force for Change, 50 years and on

Women are the force for change.

In the struggle against a misogynist regime, nothing is more powerful than women’s leadership in the opposition and their efforts for regime change. Women’s leadership and gender equality pose the most formidable existential challenge to the clerical rule.

The existence of an organized opposition with strong roots in Iranian society and a public platform for gender equality, separation of religion and state, recognition of all international conventions on human rights and civil rights provide the right vehicles for change in Iran.

This is what the Iranian regime fears most. It is for this reason that the regime’s prime objective right from the beginning has been to crackdown on any and all demands for basic rights. To this end, the regime has executed 120,000 people for political reason, mostly because of their affiliation with the democratic opposition the People’s Mojahedin Organization of Iran (PMOI/MEK). Some 30% of those executed were women, including thousands of women in the 1988 massacre of 30,000 political prisoners.

Women are the force for change.

From day one, the Iranian people, particularly women, have drawn their line against the dictatorship ruling Iran, using every opportunity to show their defiance and opposition to this regime. From the first days of the revolution when they opposed the mullahs’ constitution and took to the streets to protest the compulsory veil emphasizing that they had overthrown the monarchy and its dictatorship for freedom and democracy and not to replace a monarchy with a theocratic dictatorship until today. The Iranians, particularly the youth and women, take to the streets at every possibility to express their defiance and raise their voice to obtain their fundamental rights. 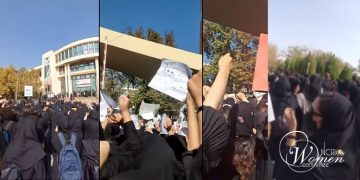 Nurses in Iran number one-fourth of the world standard