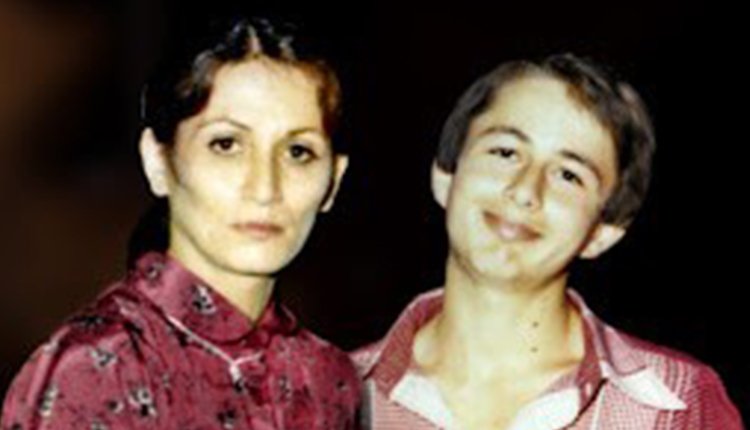 Fatemeh Seighali was one of the brave mothers who was very active during 1979-1981, shortly after the 1979 revolution in Iran. She was a member of the PMOI workers’ units. Shortly after I escaped from prison, my mother was arrested. The prison torturers tried to bluff her into giving information about my whereabouts. She was told multiple times that I had been arrested again and will shortly be executed. She was told that I was in the next cell under torture.

She was forced to listen to the painful cries. They told her, “She will inevitably tell us everything and we will execute her, but if you start talking we will stop torturing her.”

For a moment, my mother thought her daughter had been re-arrested and was being tortured. Then she immediately recomposed herself and reminded herself that her daughter was no different from other Mojahed prisoners and that she should not bow to the torturers.

She told the torturers if they wanted to execute her daughter, they should go ahead but let her say good bye to her. When the torturers realized that she was questioning their bluff, they started beating her.

Fatemeh Seighali later became ill because of what she went through during her detention and because of the pain of not seeing her loving children.

Fatemeh Seighali passed away in 1984 and her son, Ahmad Raouf Basharidoust, was executed at the age of 24 in the 1988 massacre when more than 30,000 political prisoners were summarily executed.