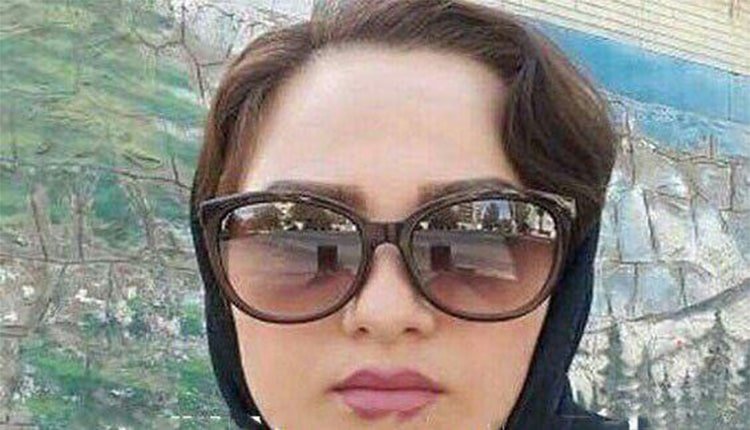 Zahra Navidpour commits suicide after being raped by regime official

Zahra Navidpour was found dead at her mother’s home on Sunday, January 6, 2018. She was immediately transferred to hospital but did not have any signs of life.

Zahra Navidpour, 28, had been repeatedly raped by Salman Khodadadi, the so-called representative of the people of Malekan in the mullahs’ parliament. According to the existing evidence, Zahra Navidpour most likely committed suicide due to pressures on her and the threats made by this regime official.

No report has been published definitely indicating the reason for Zahra’s death.

Salman Khodadadi is the chairman of the Social Commission in the mullahs’ parliament. He has been arrested and detained a number of times on charges of raping his secretary and another woman who was his constituency.

Zahra Navidpour had filed and followed up her complaint on a number of occasions, but every time was ignored by government officials and threatened to go back home and remain silent.

After the death of her father, Zahra Navidpour ran into financial problems and was unemployed. To find a job, she referred to the governorate of Malekan where Salman Khodadadi, the incumbent deputy of Malekan in Majlis, promised to get her hired in the Accounting Court of Tehran. When Zahra Navidpour travelled to Tehran and went to Khodadadi’s office in Vali-Asr Square, she was locked up, harassed and subsequently raped by Khodadadi. Then, she was threatened and warned against telling anybody about the incident. Zahra Navidpour was reportedly raped repeatedly afterwards by the same official.

Ms. Navidpour incidentally learned from another friend that she had been violated, too, and that there were a number of girls who had not complained about this fearing their lives.

Zahra Navidpour had previously spoken about her complaint. She said, “Since April 23, 2018, when I filed my complaint, I have contacted the security department of the parliament on several occasions, but every time they told me that they need time to examine the case, otherwise they would not attend to my complaint.”