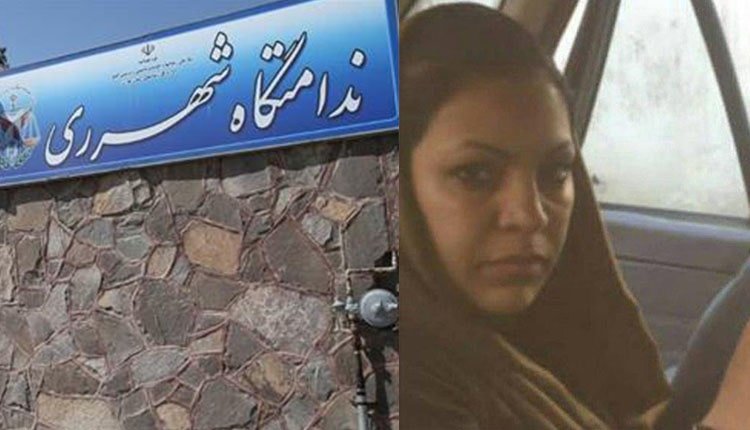 Sufi woman Elham Ahmadi was sentenced to 148 lashes by Mohammadi, the Head of Qarchak prison in Varamin.

Elham Ahmadi published an audio file that revealed the catastrophic situation of Qarchak prison and the lack of medical treatment of women in prison. She was charged with ‘publishing lies’ and ‘insulting prison officers’ by the judge of Branch 1145 of the court. For each of these two accusations, she was sentenced to 74 lashes, a total of 148 lashes.

Iran is the only country in the world in which thousands of women have been executed or subjected to torture for being opposed to the regime. According to eyewitnesses, just over the past year, nearly a thousand women were arrested and brutalized in prison for participating in anti-government protests.

Elham Ahmadi and other imprisoned Sufi women, Sepideh Moradi and Shokoufeh Yadollahi, were beaten and brutalized by prison agents for asking the return of their personal belongings seized by prison authorities on June 13, 2018.

Earlier last August, Sufi women imprisoned in Varamin’s Qarchak Prison were beaten by security agents on the grounds that one of them, Elham Ahmadi, made a telephone call to her young daughter. The raid on the Sufi women followed the public dissemination of an audio recording by Elham Ahmadi which revealed the catastrophic state of medical treatment in Qarchak Prison.

Previously on June 11, 2018, six Sufi women went on hunger strike, which lasted 16 days, in protest to the mistreatment and beatings of prisoners.

Ms. Elham Ahmadi was arrested during a bloody crackdown on the Gonabadi Dervishes protest in Tehran on February 20, 2018, and detained in the Qarchak Prison of Varamin. She has already been sentenced to five years in jail by Tehran’s Revolutionary Court.