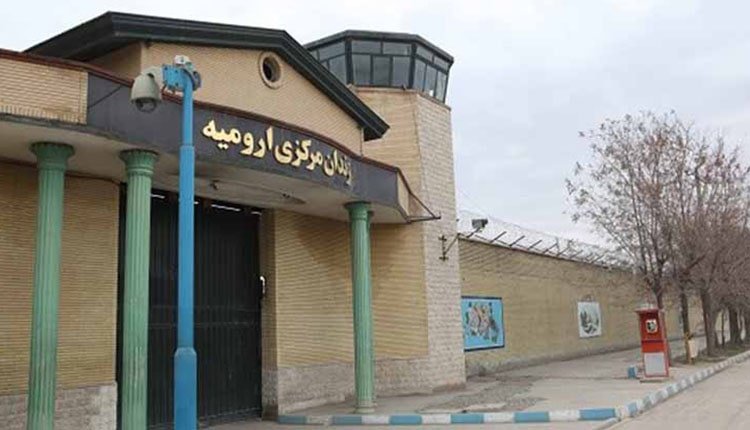 The family of a political prisoner were subjected to degrading treatment in the visitation hall in the Central Prison of Urmia.

On Saturday, January 5, 2019, the family of political prisoner Baha’eddin Ghassemzadeh were insulted and disrespected by the prison guard, Hossein Sobhani, while visiting Mr. Ghassemzadeh at the Central Prison of Urmia.

Having learned of the prison guard’s disrespectful behavior, the rest of the families who had come to visit their imprisoned loved ones supported the political prisoner and his family, which inevitably caused the warden to enter the visitation hall and pretend to have dealt with the prison guard.

After the visitations, the warden of the Central Prison of Urmia summoned Baha’eddin Ghassemzadeh and told him that he had committed an offense, and the visitation hall was like a “cabaret!” The warden’s insult caused another protest by the political prisoner and he was eventually transferred to solitary confinement.

Hamzeh Boroujeni, the director general of the prisons, had a similar approach towards this political prisoner when he told him, “The warden was right. You have all committed an offense, and the visitation hall is just like a cabaret. And the guards do have their own behavior in any way!” To silence the political prisoner, he continued by saying, “I know you have a mobile phone, and will spread the news outside to the media of the Mojahedin and the Democratic Party.”

According to reports, after the transfer of  Baha’eddin Ghassemzadeh to solitary confinement, he began a hunger strike in protest to the actions of the warden of Urmia Prison.