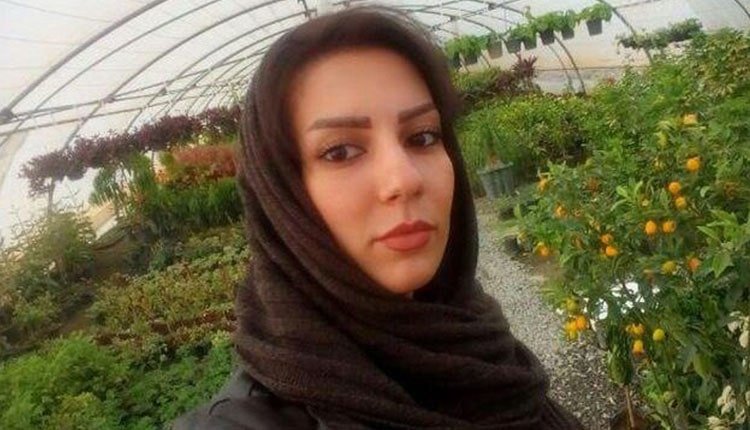 Sahar Kazemi, a female Kurdish woman from Sanandaj, was transferred to the women’s ward of Sanandaj Prison.

Sahar Kazemi was arrested by the Ministry of Intelligence forces at her home in August 2018, and was temporarily released on November 24, 2018.

Moreover, Sama Nazifi, a student of architecture at Azad University’s Shahriar Branch, was dismissed from school on Monday, January 7, 2019, due to her Baha’i beliefs.

This undergraduate student of architecture received an honorary student title last year. But this year, she cannot continue her studies because of being a Baha’i.

In another report, Baha’i woman Neda Shabani is still being held in uncertain status over 40 days after her arrest in Karaj.

The security forces of Karaj arrested Neda Shabani on November 29, 2018, and transferred her to an unknown location. Ms. Shabani has only been able to contact her family once a week, and despite repeated attempts by her family, they have not yet been fully informed about the status of her case. They have only been informed of Neda Shabani’s extended detention.

Also in Isfahan, several women were sentenced to imprisonment on December 25, 2018, because of their Baha’i conviction. Baha’i women Bahareh Zaini (Sobhaniyan), Fujhan Rashidi and Sepideh Rouhani were each sentenced to 4 years’ imprisonment and Anosh Rayeneh to 6 years in jail.