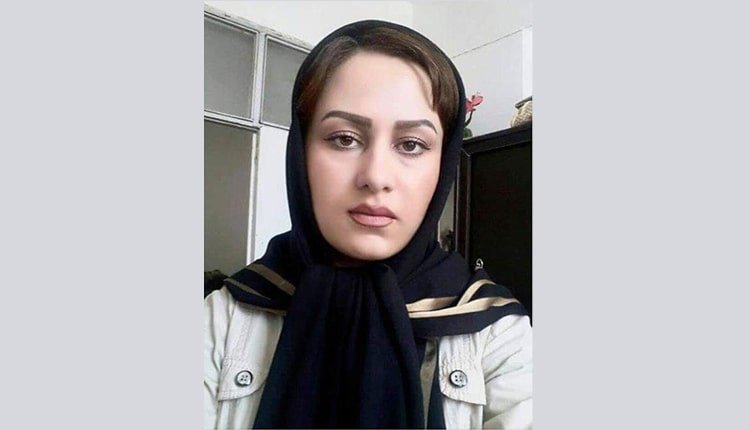 Security forces smuggled out the body of Zahra Navidpour from the coroner’s office and secretly buried it in a small village.

The coroner’s office was supposed to perform autopsy on the body of Zahra Navidpour to determine the reason for her death, but security forces stole the body and secretly buried her in the village of Tazeh Qaleh (Malik Kandi).

The lifeless body of Zahra Navidpour was found on Sunday, January 6, 2019, at her mother’s home. She was subsequently pronounced dead in hospital.

The suspicious death of the young woman was announced as suicide, but the exact cause of her death remained to be determined. Her body had been delivered to the Coroner’s Office for autopsy.

Zahra Navidpour, 28, had been repeatedly raped by Salman Khodadadi, the so-called parliamentary deputy of the people of Malekan, a small city in East Azerbaijan Province, in northwestern Iran.

Khodadadi had previously told her in the parliament, “I will order to have you and your family killed overnight without anyone knowing.”

The handwritten notes, documents and complaints that Zahra Navidpour has left reveal that she had been pursuing her rights in a legal process.

She had been repeatedly threatened by Salman Khodadadi. In a letter to the judge presiding her case, she wrote that she had no security and that she needed to be protected.

Holding audio files and documents of the threats, Zahra Navidpour attended several court hearings. The judge, however, was intent on incriminating her. He accused Zahra of lying and tried to turn the case against her while attempting to close the case in any possible way.

Zahra Navidpour is not the first woman in Iran who becomes victim of violence and sexual abuse by regime officials but is incriminated by the court against her own complaint, and finally loses her life.