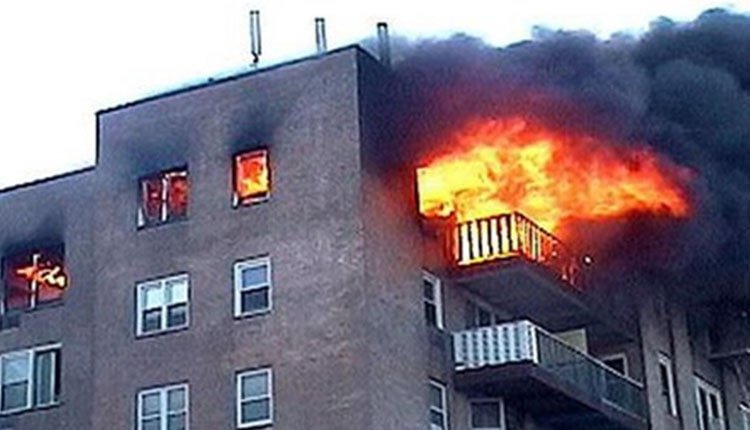 Three female students in Hormozgan suffered burns from the facial area after an oven in the student dormitory caught on fire, on Sunday, January 13, 2019.

The three female students were cooking on a worn-out gas stove when they suffered burns on the facial area. They had repeatedly reminded university officials of the defective gas stove, but officials refused to repair or replace the stove for reasons such as lack of funding.

One of the students said, “When we first came to the university, since the first term the gas stove of our dorm unit had problems and we were forced to go other units to cook. Unfortunately, the stoves in the other units do not have full safety conditions either and sometimes female students would burn their hair because of it.”

According to reports, after several reminders and follow ups by the female students, a specialist was brought in and they realized the stove was not repairable. However, the university officials did not replace it.

Unfortunately, the hands, faces, necks and hair of these three girl students were burnt in the fire. One of these female students suffered from burnt eyes, eyebrows and eyelashes.

The head of the university has refused to account for the incident and has not responded. He minimized the issue by saying that a lighter had exploded in the female student’s hand and that nothing significant had happened. (The state-run Young Journalists Club – January 13, 2019) 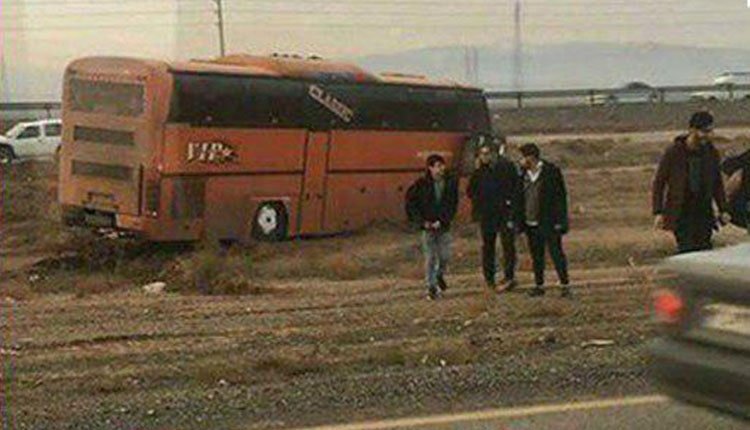 In another fatal incident, a bus from the Buein Zahra Technical University veered off the road. A female student was consequently injured and transferred to the hospital.

Students say the bus had previously stopped on the roadside several times, due to technical defects. (The state-run ROKNA news agency – January 13, 2019)

About two weeks ago, an accident on the campus of the Sciences and Research Branch of Azad University in Tehran on December 25, 2018, led to the deaths of eight students including four female students and two other passengers. The accident was blamed on the aged bus fleet and brake failure of the bus carrying the students.