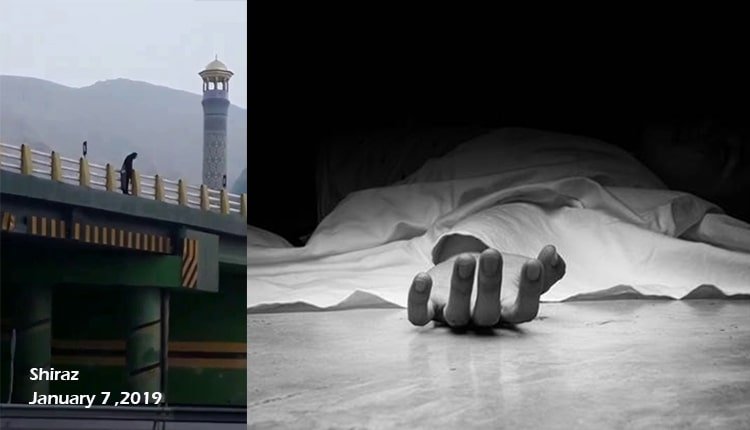 Leila Rasouli, a young paramedic who was unable to find a job, ended her life.

According to a newly released report, a young paramedic from Hamadan named Leila Rasouli, 30, committed suicide on December 29, 2018.

With a paramedic higher diploma, Leila Rasouli was seeking employment for a long time, but she was not hired in Hamadan. After she finished her paramedic term, Leila Rasouli committed suicide with chemicals and died at the hospital.

She was buried on Wednesday, January 16, 2019. The main cause of the suicide of this young woman are the pressures of unemployment and lack of a suitable profession despite having a high degree of education, especially for women in Iran.

Mohammad Sharifi Moghaddam, deputy director of the Nursing Organization, confessed to the status of nurses on October 2018 and said, “Due to financial constraints and lack of license for employment, there are 30,000 unemployed nurses in Iran.” (The state-run Young Journalists Club – October 29, 2018)

This is while the number of nurses working in Iran is lower than the average in the world and in developing countries, something which affects the health of the community and the health of the nurses involved. The situation of paramedics in not any better.

More women have committed suicides in other cities.

On Wednesday, January 16, 2019, a 28-year-old woman named Sabri Dashti from Oshnavieh, who had committed suicide on Sunday, January 13, 2019, lost her life in hospital. Sabri Dashti was married and had a young child.

In a shocking incident on Tuesday, January 15, 2019, an 11-year-old fifth-grader studying at Asgharzadeh elementary school in Urmia took her own life by taking pills. She lost her life in hospital.

On Monday, January 7, 2019, another woman, due to poverty and inability to solve her livelihood and economic problems, threw herself from the Zarqan Bridge at the Shiraz-Marvdasht highway and ended her life.

Kooy-e Saadi is one of the relatively new districts of Ahvaz, the capital of Khuzestan province.