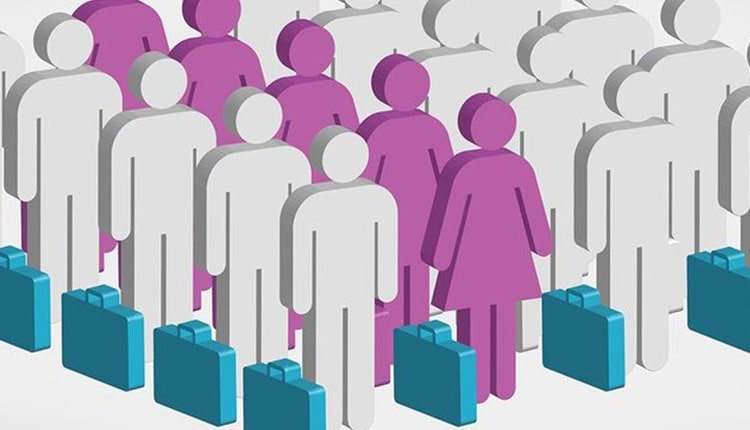 The statistics are based on the United Nations Development Program. The Statistical Center of Iran annually publishes the results of labor force surveys in Iran. It evaluates the labor market indicators for the 10 years between 2008 to 2017, which confirms gender inequality in the job market in Iran.

The average male labor force participation for this ten-year period was about 63% and only about 14% for women’s participation rate in the job market. Out of every 100 employed persons in Iran, 84 were men and only 16 were women. These statistics show a clear indication of a male-dominated job market in Iran.

In the higher education group, women’s participation rate in the job market is about 37% and almost half of the men, and the employment quota is between 30-70 in favor of men.

The presence of a trained and well-educated workforce is an effective component of human capital in countries, and therefore, the role of women as half of the population cannot be ignored. Countries that cannot use this capacity will not have the expected output from the expenses on training high-educated women. (The state-run IRNA news agency – January 17, 2019)

Baha’i women once again arrested and deprived from education