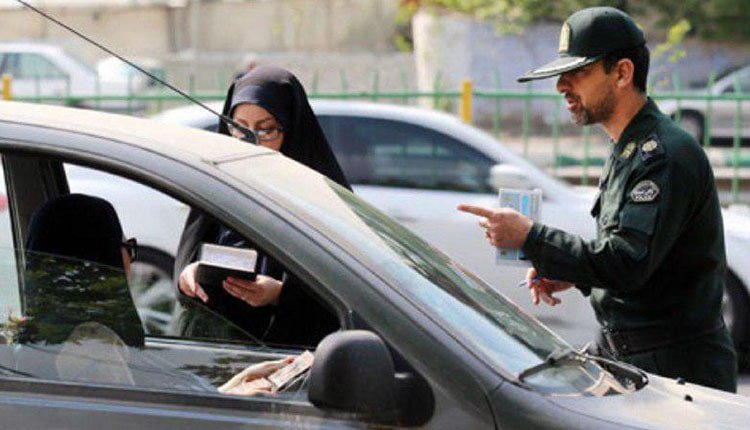 New vice patrols are launched in Qom to further crack down on women on the pretext of improper veiling.

Abdol-reza Akhani, commander of the State Security Force in Qom Province, announced that in cooperation with the Revolutionary Guard Corps (IRGC) of Qom, the new vice patrols have been launched.

Akhani said, “Everyone should know that Qom is not a place for such acts (i.e. improper veiling) and all the moral standards must be observed in Qom. To deal with the women who have out-of-norm appearance in observing the Hijab, which would lead to social ailments, the traffic police is determined to deal seriously with female drivers who do not observe the Islamic veil.” (The state-run BORNA news agency – January 27, 2019)

On the treatment of women by the new vice patrols in Qom, Akhani said, “The vehicles of improperly veiled women are going to be impounded for a week and transferred to the parking in cooperation with the Judiciary. Also, those drivers who cause sonic pollution (i.e. play loud music in their cars) in the city will be seriously dealt with. Their cars will be impounded and towed to the parking and they will be fined.”

In an interview with ISNA news agency, earlier in the year on May 23, 2018, the General Prosecutor of Ardabil, Seyyed Nasser Atabati, had announced the activities of new vice patrols in this northwestern Iranian city. He said the vice patrols were obliged to give verbal warning and guide women and take practical measures in educating them on the need to observe the veil, chastity and the related issues.