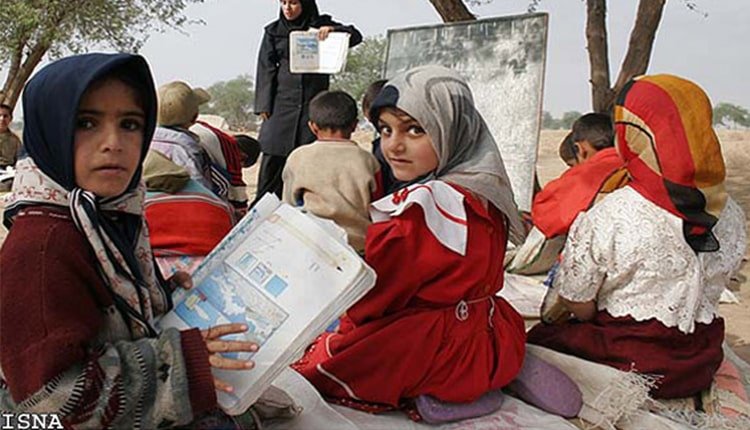 25 girl students were poisoned after a carbon monoxide leak at the Payame Hedayat Girls’ Primary School in Bam.

Mojtaba Khaledi, the spokesman for the Emergency Department in Bam said that 25 girls were poisoned after being exposed to carbon monoxide that leaked on Tuesday, January 29, 2019, at 10 am (local time) in the girls’ elementary school in Bam, Kerman Province. Out of the 25 girl students, 16 were treated as outpatients, but nine girl students were transferred to the hospital for treatment.

According to reports, the girls were poisoned due to the carbon monoxide leak of the classroom’s heating system. (The state-run ISNA News Agency – January 29, 2019)

Last December, four girl students, Yekta Mirshekar, Mona Khosroparast, Maryam Nokandi, and Saba Arabi, lost their lives in a fire at a non-governmental girls’ school in Osveh Hassaneh in Zahedan. The accident leading to the deaths of the four girl students was due to the use of oil and non-standard heaters in the school. (The state-run ISNA news agency – December 19, 2018)

Mohammad Ali Bathaei, the Minister of Education made shocking confessions to reporters at a government meeting on December 12, 2018, saying, “Given the credit the government and the Education Ministry have, it is not possible to remove (the non-standard) heaters from schools in seven or eight years.” (The state-run Rouydad 24 news agency – December 19, 2018)

The clerical regime’s Minister of Education announced in 2017 that 42 percent of Iranian schools do not have a safe heating system. (The state-run Mehr news agency – September 23, 2018)

Such accidents are due to the use of oil and non-standard heaters, as well as inadequate standards and safety precautions in schools of Iran. As a result, girls who go to school to study and learn are exposed to such incidents every day due to an inefficient educational system. This time, 25 girl students in Bam suffered the same fate.

Presence Of Women In Protests Held By Various Social Strata