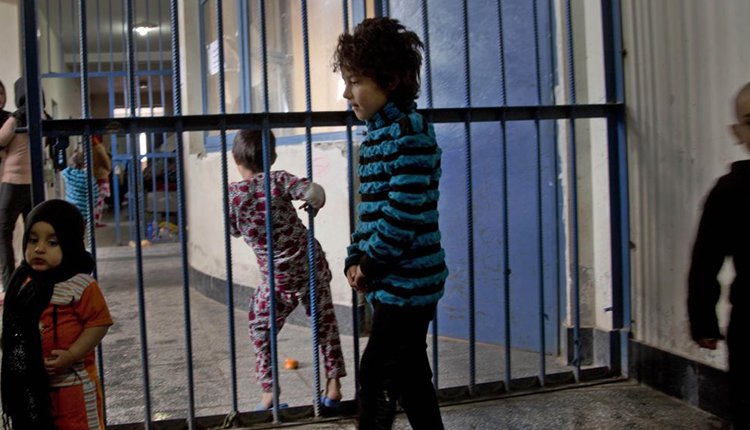 1,800 Children Separated From Their Imprisoned Mothers

Iranian regime officials have ordered 1,800 children to be separated from their imprisoned mothers.

Revealing that the clerical regime does not consider any rights for imprisoned mothers, Nefriyeh went on and said, “We are not responsible for the establishment of a nursery in prisons. Prison conditions are special security conditions. Therefore, it is not possible to establish a nursery in prison.”

He emphasized the separation of 1,800 children from their mothers and said, “There are currently 1,800 children at welfare centers whose mothers are imprisoned, and until the mother is released and has the conditions to take care of her child, the child will be kept at the welfare center.” (The state-run ILNA News Agency – January 26, 2019)

Regarding the separation of the child from the mother and the treatment of imprisoned women and alternative measures, Rule 61 of the United Nations Rules for the Treatment of Women Prisoners and Non-Custodial Measures for Women Offenders (the Bangkok Rules) states, “When sentencing women offenders, courts shall have the power to consider mitigating factors such as lack of criminal history and relative non-severity and nature of the criminal conduct, in the light of women’s caretaking responsibilities and typical backgrounds.”

Also the United Nations Office on Drugs and Crime (Handbook on Women and Imprisonment – New York, 2014) has stated, “Rule 2: Women with caretaking responsibilities for children shall be permitted to make arrangements for those children, including the possibility of a reasonable suspension of detention, taking into account the best interests of the children.”

It is clear that these international standards are far from the conduct of the Iranian regime. Given the misogynist nature of the Iranian Regime and women’s special psychological and sanitary needs, the situation, however, is worse for women and separating their children from them is yet another pressure on imprisoned mothers.