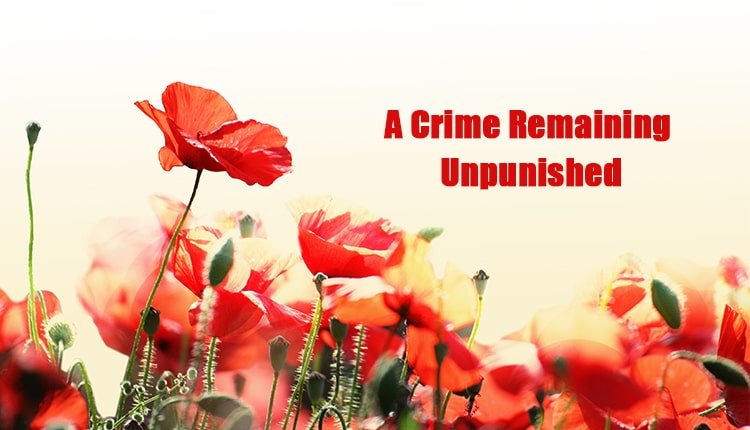 “A crime remaining unpunished” is an article by Elham Zanjani, member of the Women’s Committee of the National Council of Resistance of Iran which appeared on January 28, 2019, in the Scoop, an independent news outlet in New Zealand. Following is the text of the article.

On Holocaust Memorial Day, I came across a quote by Anne Frank who said, “What is done cannot be undone, but one can prevent it from happening again”, automatically drifted my thoughts towards the unpunished crime of the 1988 massacre of political prisoners in Iran.

In the summer of 1988, the Iranian regime launched a nationwide massacre in its prisons throughout the country against political prisoners. Khomeini himself issued a religious decree (fatwa), to such an atrocious crime, calling for the speedy implementation of execution of all who remained loyal to supporting the opposition People’s Mojahedin of Iran (PMOI/MEK).

Geoffrey Robertson, distinguished a human rights barrister and QC, former appeal judge at the UN Special Court for Sierra Leone describes the 1988 massacre of over 30,000 political prisoners in Iran, as the worst crime against humanity the post-world war has ever seen.

Many could not believe that even those who had completed their prison terms were victims in the massacre. However, their last words carved on prison walls attested otherwise.

The executions started at the end of July, peaking on July 28 until August 14, and continuing onto autumn and even the following year in some cities. There was no mercy on anyone, even young girls and pregnant women.

Naturally, the vast majority of the victims, as mentions, were members and supporters of the PMOI/MEK, but the order extended to other groups in later stages.

He said, “In my opinion, the biggest crime committed under the Islamic Republic for which we will be condemned by history, has been committed at your hands. Your names will appear amongst those of the criminals in history.”

What is known about the massacre has been extracted and pieced together from the limited number of reports by survivors and families who were called to collect the bodies of their loved ones, as well as from scattered acknowledgments made by the regime’s former officials.

Yet, 30 years after this genocide, the Iranian regime still refuses to acknowledge the executions, or provide any information as to how many prisoners were killed.

It has been known that prisoners, including female prisoners, were firm and resilient and inspired resistance despite knowing the fact that they would have to go through the horrifying experience rape before being hanged. But they said NO to the executioners.

Moreover, thirty years later, executions continue unabated in Iran. On Friday, February 8, 2019, Iranians from across Europe will gather in Paris to demonstrate against 40 years of the Iranian regime’s tyrannical rule to call for justice. Over 200 associations will be present calling for NO to executions, No to human rights violations in Iran and will support the aspirations of a free Iran.

It is finally time to hear their call.