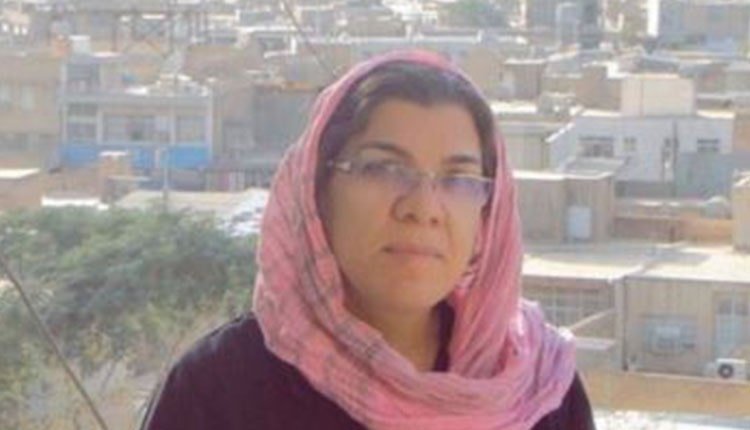 Ms. Parvin Mohammadi, a labor activist and the vice-president of the Free Union of Workers in Iran, was transferred to the Kachoui prison in Karaj on Thursday, February 1, 2019, to serve a one-month detention.

On Thursday, February 1, 2019, the Fardis Prosecutor’s Office in Karaj refused to accept the 300 million toman bail that was prepared at 8 am (local time) for labor activist Parvin Mohammadi and a one-month temporary detention was issued. Subsequently, Ms. Mohammadi was transferred to Kachoui prison in Karaj. After the labor activist’s case was constantly handed over to various branches of the court, she eventually received a one-month detention.

Ms. Parvin Mohammadi, vice-president of the Free Union of Workers in Iran was arrested on January 28, 2019, by SSF agents in Fardis, Karaj. She was arrested a few hours after the arrest and detention of Jafar Azimzadeh, Secretary of the Board of Directors of the Free Union of Iran Workers. All her personal belongings including her lap top and cellphone were confiscated.

Ms. Parvin Mohammadi is a labor activist who has always spoken out in support of Iranian workers and their representatives. For example, when the mullahs’ regime attempted to arrest and imprison workers of the Ahvaz National Steel Group and the Haft Tappeh Sugar Cane Complex in order to suppress the labor protests in Khuzestan, Ms. Mohammadi was very active in dealing with their rights. In addition, at a massive demonstration of Tehran workers on Tuesday, December 11, 2019, in front of the parliament in support of the workers of Ahvaz Steel and Haft Tappeh, she delivered an enlightening speech.