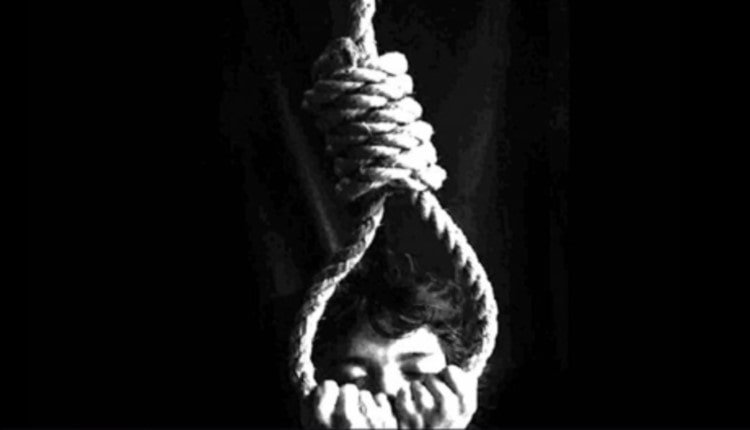 The upward trend in the suicide of women indicates the excessive pressures on women and girls in Iran. At least seven young women, including three teenage girls at the age of 16, have ended their lives in recent days.

In Tehran, a 34-year-old woman hung herself in a filmmaking office on January 27, 2019. She did not have a place to sleep in Tehran and spent nights in the office. (The state-run Rokna News Agency – January 27, 2019)

Zahra Zaban-Ran, a 23-year-old from Malekshahi, in Ilam Province, hung herself a week after her marriage and ended her life on Monday, January 21, 2019.

Another reported case was the suicide of a young woman through air injection while she was in an automobile next to a petrol station in Sowme’eh Sara. (The state-run Tabnak Website – January 20, 2019)