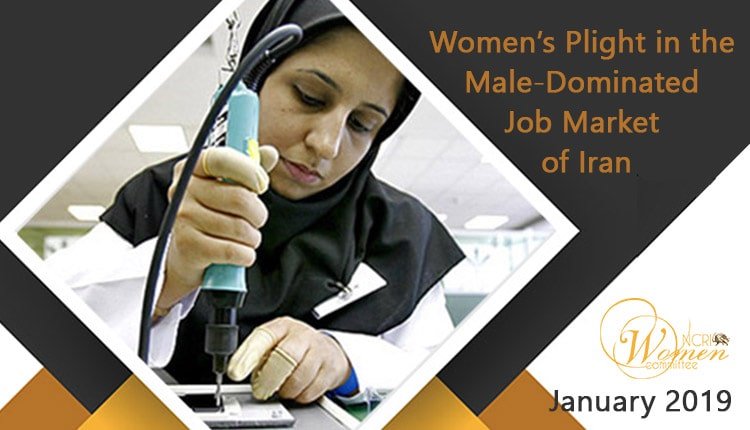 Women’s Plight in the Male-Dominated Job Market of Iran

The NCRI Women’s Committee Monthly Report – January 2019 has focused on gender gap in Iran and discrimination against Iranian women.

Based on the statistics published by the United Nations Development Program (UNDP), IRNA reported that women’s participation rate in Iran’s job market in 2017 was only 16.8% which is very low compared to the male participation rate which was 71.4% in the same year.

Around the same time last year, Leila Falahati, from the presidential Directorate on Women and Family Affairs, said women’s economic participation in Iran was 17 per cent by the most optimistic estimates, leaving Iran way behind other economic powers in the Middle East region. (The state-run ISNA news agency – January 13, 2018)

The above estimate seems to be an exaggeration since the National Statistical Center (NSC) estimated women’s economic participation at 14.3% in 2016 and 13.3% in 2015.

Given the bankrupt state of the Iranian economy and the swelling army of the unemployed, the reports on women’s economic participation seem to offer a tampering with numbers rather than a reflection of the reality, and the actual figures must be assumed to be much lower than those officially announced.

In its annual survey of Iran’s labor force, the National Statistical Center (NSC) also confirmed gender inequality in the job market of Iran in the 10-year period spanning from 2008 to 2017. 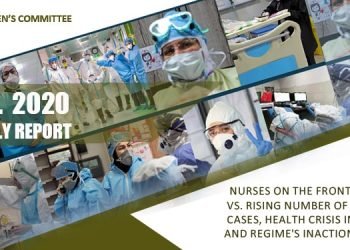 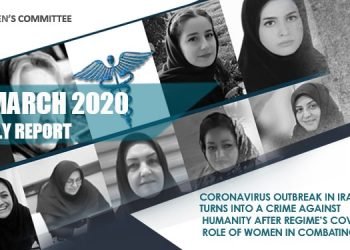 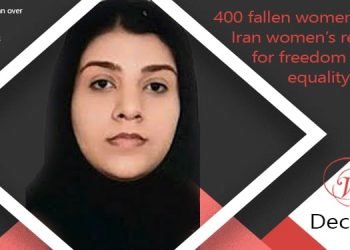