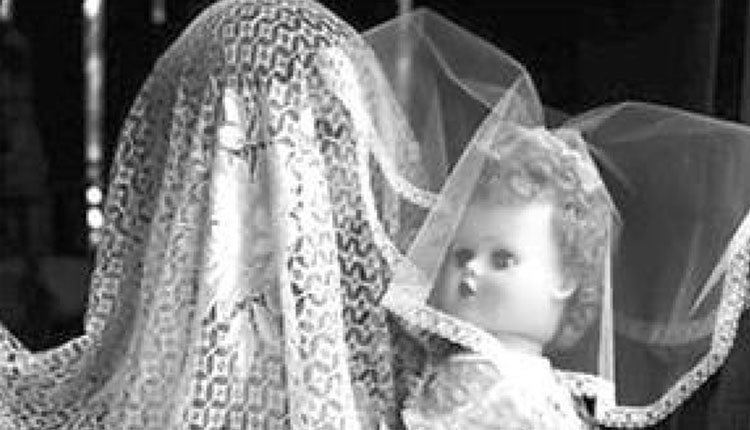 General director of the Welfare Organization of Ilam Province said the number of under-15 marriages of girl children in Ilam amounted to 94 in first nine months of the current year.

In an interview with the official IRNA news agency on February 6, 2019, Zahra Hemmati announced that a total of 98 under-15 marriages took place in Ilam 94 of which were girl children and four were boys under 15 years of age.

Shahnaz Sajjadi, special assistant for citizens’ rights in the directorate for Women and Family Affairs, commented on the rejection of the bill proposing to ban child marriages of under-13 girl children by the Legal and Judiciary Commission of the Majlis (the mullahs’ parliament).

Sajjadi said, “When a 12-year girl is forced by her father to get married, the validity of this marriage is under question both legally and religiously because of the girl’s lack of consent. Unfortunately, the bills are examined based on prevalent taste (of the MPs) instead of expert work and statistics. Everyone makes his/her decision based on his/her own taste…

“I am sure that members of the Legal and Judiciary Commission who opposed this bill, none of them are willing to have their children quit school and get married in young age.” (The state-run ILNA news agency – December 29, 2018)