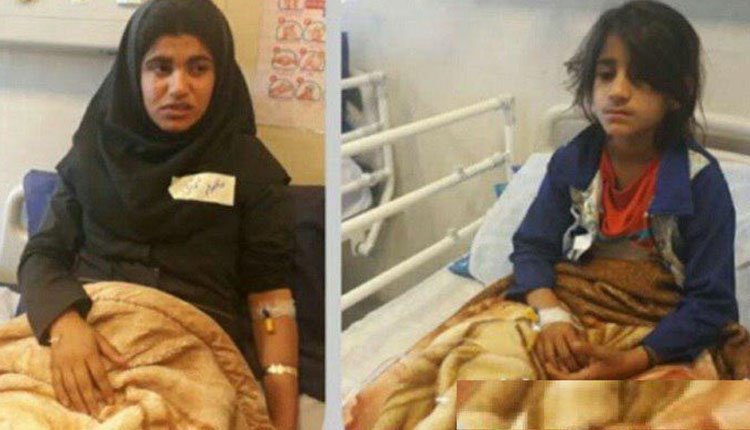 A 12-year-old girl student named Leila Osmani, along with her brother Abbas Osmani, lost their lives when a school minibus carrying young students crashed with a trailer truck.

Leila Osmani, 12, and Abbas Osmani, 13, along with a number of other girls and boys, were in a school minibus. The school minibus crashed into a trailer truck on the Omidiyeh to Mahshahr axis.

A spokesman for the Emergency Department, Mojtaba Khalidi, announced the names of all the injured students. They are all from the Osmani family except for one boy. (The state-run Jamaran Website – February 6, 2019) 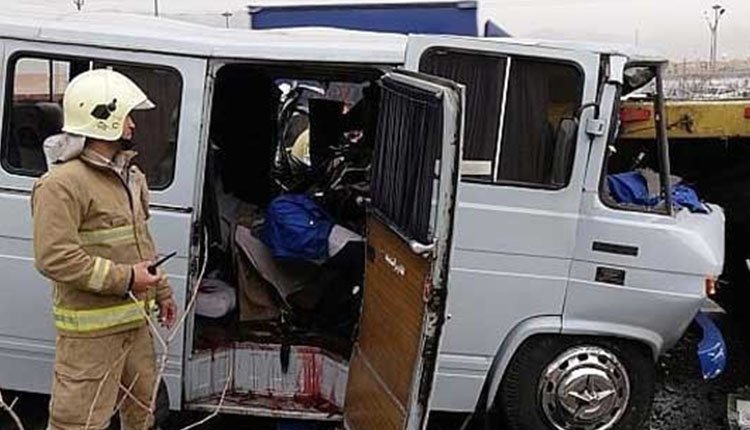 In another news, the head of the Firefighting and safety services organization of Rasht announced that a fire broke out at a girls’ secondary school in Rasht. Babak Ramezani, head of the Fire Department in Rasht said on February 8, 2019, that the ceiling of a girls’ secondary school on Lakan Boulevard in Rasht was burned due to the short circuit of the electrical wiring on the roof of the school. After the school had been completely evacuated of students and staff, they were able to control the fire. The fire did not leave any fatal casualties but burned down a part of the school. (The state-run Tabnak Website – February 6, 2019)

Previously, on Tuesday, January 29, 2019, 25 girl students were poisoned after being exposed to carbon monoxide that leaked in a girls’ elementary school in Bam, Kerman Province. (The state-run ISNA News Agency – January 29, 2019)

Such accidents are due to the use of oil and non-standard heaters, as well as inadequate standards and safety precautions in schools of Iran. As a result, girls who go to school to study and learn are exposed to such incidents every day due to an inefficient educational system.