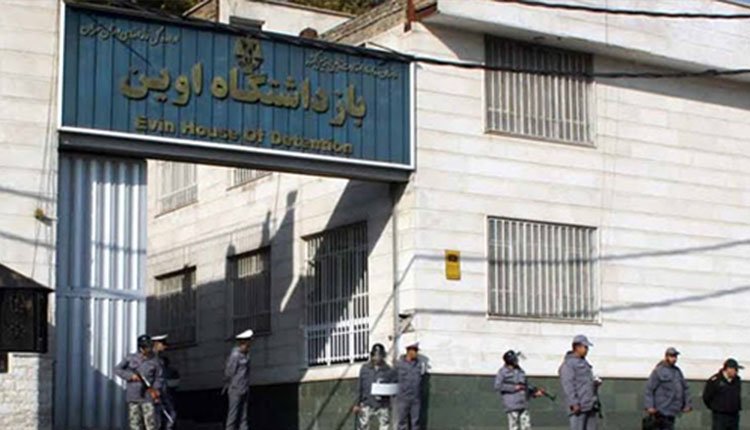 A number of female prisoners in Qarchak Prison in Varamin were violently transferred to Evin Prison.

On Saturday, February 9, 2019, forty female prisoners from Qarchak Prison in Varamin, were transferred to Ward 240 of Evin Prison by prison officials, while their heads were covered with sacks.

According to reports, the attack and beating of the prisoners continued until Friday morning, February 8, 2019.

According to reports by family members of the prisoners, during the attack, the prisoners were severely beaten and injured and some were taken to the prison medical center.

“Prison authorities must refrain from using unnecessary and excessive force against prisoners. Instead of carrying out violent raids against prisoners, they should be working to address the inhumane and squalid conditions at Shahr-e Rey prison“