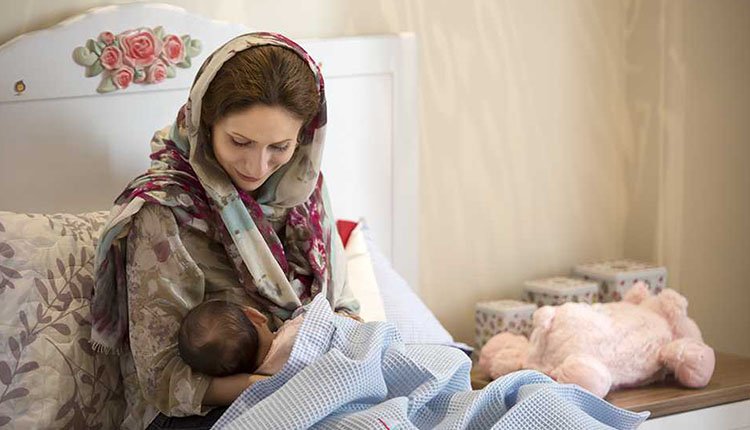 Approximately 88 percent of women heads of households who are eligible for government support for pregnant and lactating women’s nutrition have been excluded from this plan. According to the clerical regime’s Deputy Minister of Cooperatives, Labour and Social Welfare, 5,000 of more than 40,000 women heads of households, who were supposed to be covered by the poverty prevention plan for pregnant and lactating women, were included in the plan, which means only 12.5 percent were included.

At the fifth meeting of the coordination workgroup council of the women heads of households’ empowerment held on Tuesday, February 12, 2019, the Deputy Minister of Cooperatives, Labour and Social Welfare, Ahmad Maidari said, “40,000 of these women were introduced by the Ministry of Health and Medical Education to be covered by the poverty prevention plan for pregnant and lactating women, but due to insufficient financial resources, only 5,000 of these women were included in the plan.” (The state-run IRNA News Agency – February 12, 2019)

Zohreh Ashtiani, secretary of the Family Faction of the mullahs’ parliament (Majlis), had previously stated, “There was a 39% cut in the budget allocated to women heads of household in this year’s budget (the Iranian fiscal year 1397), while the budget of some other so-called cultural agencies has doubled or remained the same.” (The state-run Shahrvand daily – July 10, 2018)

According to the statistics announced by the Welfare Organization and the Relief Committee, about 3 million and 100 women heads of household in Iran have been identified, from which 500,000 (or 16%) are under 20 years of age. Failure to address the status of this group of women has caused many irreparable social ailments. The regime’s officials have confessed that poverty in Iran has become feminized.