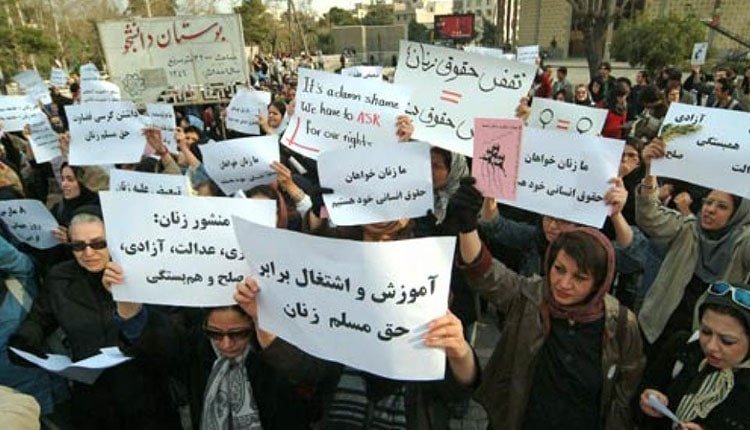 At the fifth meeting of the coordination workgroup council of the women heads of households’ empowerment, the clerical regime’s presidential deputy for women and family affairs, Masoumeh Ebtekar pointed out the unemployment rate of female graduates and said, “The overall statistics say that educated females are two to three times higher than unemployed males.” (The state-run ISNA news agency – February 12, 2019)

According to the statistics released by the Statistics Center in Iran, the number of unemployed women is higher than men. The average annual unemployment rate in Iran is 1.8%. With an annual growth rate of 3.8%, the population of women without jobs reached 37,000,516 in 2017. That means that Iranian women’s unemployment rate reached a peak of 32.3% in 2017.

In a report on November 21, 2018, the Special Commission for the Protection of National Production and Monitoring of the Implementation of Article 44 of the Constitution announced, “The unemployment rate of educated young people is between 50% and 63%; this rate for young educated women reaches 78%. These are disturbing figures that indicate a very bad situation in the job market.” (The state-run ISNA news agency – November 21, 2018)