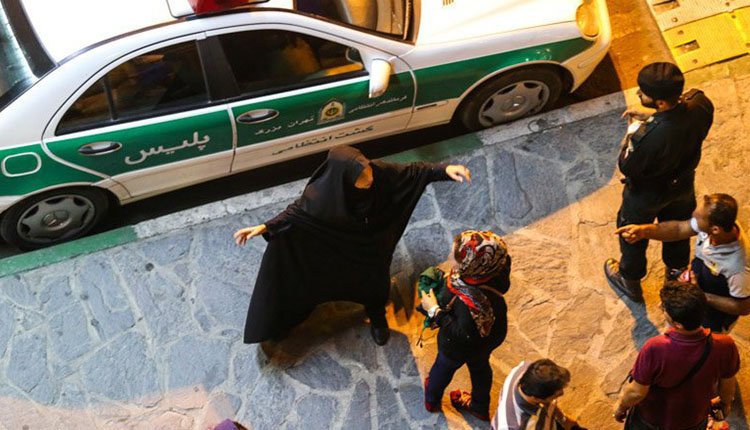 On Friday, February 16, 2019, morality police tried to arrest two young women in Tehran for ‘mal-veiling’. A group of people intervened and saved the girls from being arrested. The suppression of women under the pretext of ‘mal-veiling’ is a systematic and state-supported approach to violence against women in Iran.

A video clip disseminated in the social media on April 18, showed at least four Guidance Patrols attacking four young women in a park, beating and shoving them around for improper veiling and refusing to get on the Patrol’s van. One of the young women suffered from a heart condition and went unconscious as a result of the beatings.

The video clip rapidly went viral and raised public outrage in Iran and around the world so much that a number of regime officials including the Minister of Interior had to speak out against the patrols’ savagery and promise to follow up the case and have the involved agents punished.