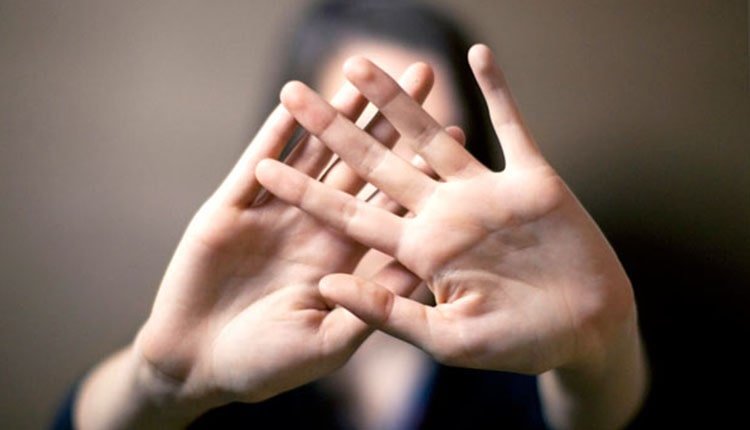 The PSW bill, Provision of Security for Women against violence, needs to be fundamentally revised otherwise it cannot be reformed. These are the remarks made by Gholam-Hossein Mohseni Eje’ii, first deputy minister and spokesman of the mullahs’ Judiciary Branch.

In response to a question on differences of opinion on this bill, Eje’ii said, “The PSW bill contained numerous problems so much that it could not be reformed. The solution is to draft a totally different bill or to reform the existing bill only in collaboration with the government.” (The official IRNA news agency – February 17, 2019)

Explaining the reasons for opposition to the PSW bill, Eje’ii added, “One of the problems is that our general policy is de-imprisonment. In the PSW bill, however, imprisonment has been predicted as a punishment for every minor violation in this regard. And in doing so, it jeopardizes the foundations of families.”

Earlier, Eje’ii had commented, “The objective of adopting this bill is to fortify the family environment so that women, spouses and others, would feel secure in every respect. Now, the question is whether the articles contained in the PSW bill provide such security or not.”

He had also expressed doubts on whether the lengthy jail sentences and heavy punishments stipulated in the PSW bill for some violations against women would reinforce the foundations of the family or will undermine them.

The Judiciary’s cultural deputy, Hadi Sadeqi, had also asserted, “The PSW bill against violence is apparently drafted to support women, but in essence it strikes the greatest blow to women and families. When a woman sends her husband to jail, then that man can never be a husband for her again, and the woman must accept the risk of getting divorced in advance.”

The remarks by Iranian Judiciary officials indicate that they do not take it serious that domestic violence and violence against women have a destructive impact on the foundations of families which will in turn lead to drastic social ailments.

A glance on cases of death-row female prisoners, women’s suicide, runaway girls and growing divorce rates in Iran which have already jeopardized the foundations of the family in Iran shows that in the majority of cases, these women were initially victims of violence and domestic violence.

Ironically, the Iranian regime’s Judiciary that has a habit of arresting and detaining people for any minor charge, to the extent that it faces the problem of shortage and overcrowding of prisons, has now become concerned about the policy of de-imprisonment to justify blocking the PSW bill for 13 years.