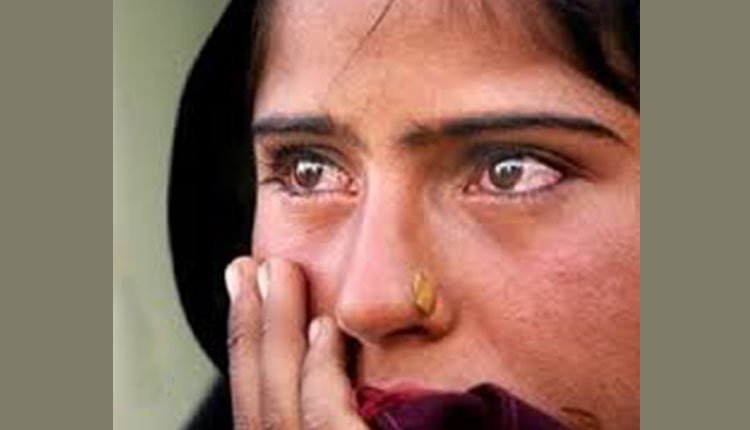 A women’s affairs adviser in Iran announced that the rate of marriage of girls between the ages of 10-14 is 914 in Golestan Province.

Naemeh Sadaat Bani Kamali, a women’s affairs adviser to the Golestan Province Education Department, announced at a news conference that the number of girls between the ages of 10 to 14 who were married in 2017 was 914 in this province alone.

She also revealed that six marriage of girls under the age of 10 have been reported in the province, which is without a doubt more than the actual number.

Citing the statistics for children left out of school in 2017, Bani Kamali said that in Golestan Province, 12,826 children have dropped out of school, out of which 6,294 were girls.

She added that the economic problem is the most important factor contributing to school dropouts. These statistics are higher in secondary schools and more specifically among girls. According to the government official, half of the children dropping out of school are girls. (The state-run ISNA news agency – February 23, 2019)

Parvaneh Salahshouri, head of the women’s faction in the mullahs’ parliament, spoke about this issue in a meeting in Tehran on child marriages. She said, “We continue to see the marriage of girls between 9 and 14 years of age… Some 6 percent of those who get married are girls between 10 and 14.” (The state-run IRNA news agency – January 6, 2019)

The Iranian regime’s experts have estimated that 180,000 of under-18 child marriages take place in Iran, every year.