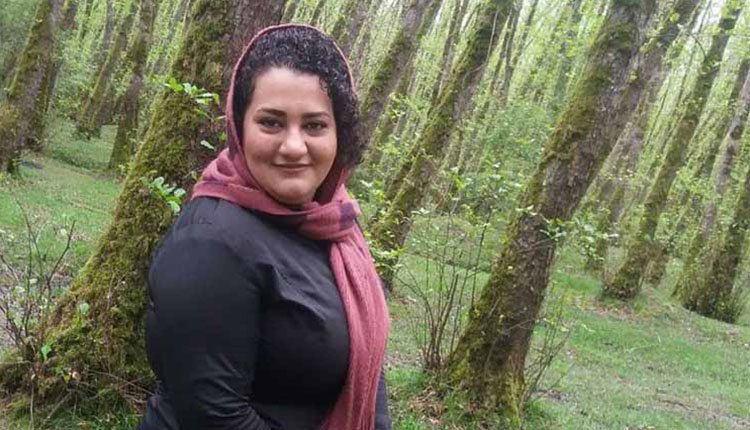 Political prisoner Atena Daemi has long been suffering from persistent dizziness and numbness in the right eye area. The medical physician in Qarchak Prison had requested an MRI for her in May 2018, but she has not been transferred to the hospital for these tests and examinations. Also, the judicial official supervising the prison has not accepted her family’s request for a visit for a long time, and they have not been able to get permission to transfer Atena to the hospital.

In another report, one of the female political prisoners, Ensieh Abulhossieni, who is detained in the women’s ward of Evin Prison, was sentenced to 3 years in prison. Political prisoner Ensieh Abulhossieni, arrested in December 2017 during the protests in December 2017-January 2018, was first transferred to Ward 209 of Evin Prison and then to the Qarchak Prison of Varamin and released after a month on bail.

She was arrested again by the security forces at the airport on February 10, 2019, while she was leaving the country and transferred to Evin Prison. Ms. Abulhossieni’s sentence was issued in absentia earlier in Branch 28 of Tehran’s court by judge Moghiseh on charges of “propaganda against the regime”.

According to reports from the Khoy Prison, a female prisoner, Zahra, 25, was beaten by prison officials. She was tied up to bars for 5 hours and physically tortured.

Zahra was helping take care of another prisoner’s child and on the pretext of not observing lights out in prison, she was beaten by prison officials. The severity of the beatings on this defenseless woman was to the extent that her clothes were torn and her prosthetic leg was pulled off. But prison officers, regardless of Zahra’s condition, tied her up for 5 hours to the corridor bars.