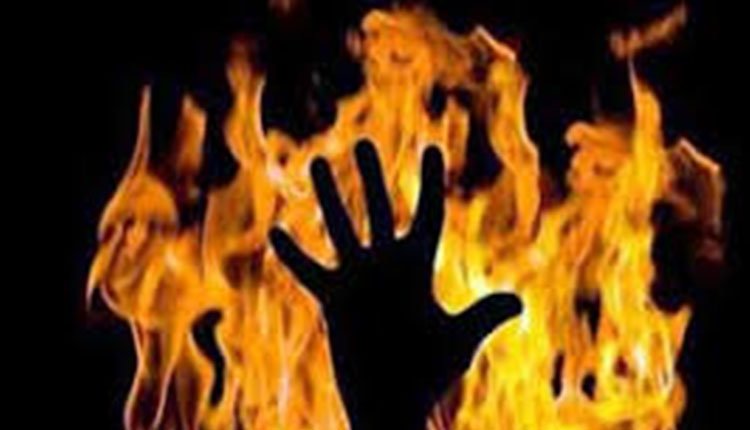 Various forms of suicide including self-immolation due to child marriages have high rates in provinces such as Ilam.

Maryam Abbasi Nejhad, an expert on mental health and addiction at the Ministry of Health, confessed to high rates of self-immolation among women and said, “In deprived regions such as Ilam, there are high rates of suicide in women, especially self-immolation. Suicide is one of the negative phenomena of the health system.”

Unfortunately, in Eyvan and in Ilam Province, women chose suicide as the solution to their problems. The masculine policies in Iran sometimes create an atmosphere for women that leaves them with no solutions.

Zahra Rahimi, a child rights activist said, “There are high rates of self-immolation. How much should the heat of life’s fire be that would lead a human to accept the flames of fire on their own body and life?”

Earlier, an 11-year-old girl named Raha was found in a village in Ilam who set fire to herself after being forced to marry due to poverty. Girls who are forced into irrational marriages may be the ones who self-immolate to commit suicide after a few years. Not because they have unlucky lives, but because the situation is rooted in social problems.

From the perspective of suffering women in Ilam, their problems stem from poverty, widespread unemployment in the province and the existing patriarchal and prejudiced way women are looked at. Unfortunately, the lack of infrastructure such as mental health networks to support women’s mental health in the region has contributed to the spread of these problems. (The state-run Salamat News website – March 4, 2019)

On December 22, 2018, Mohammad Javad Fatemi, head of the Burn Prevention Research Center, said, “About 10 to 15 percent of burned patients are often women who have attempted self-immolation.” 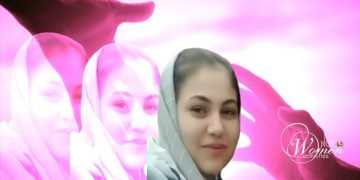 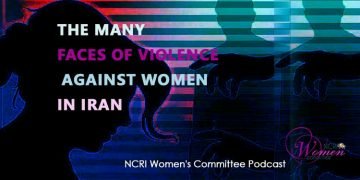 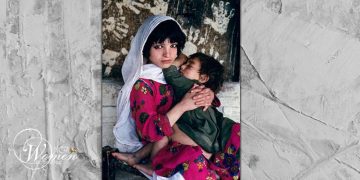 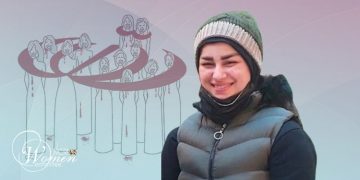