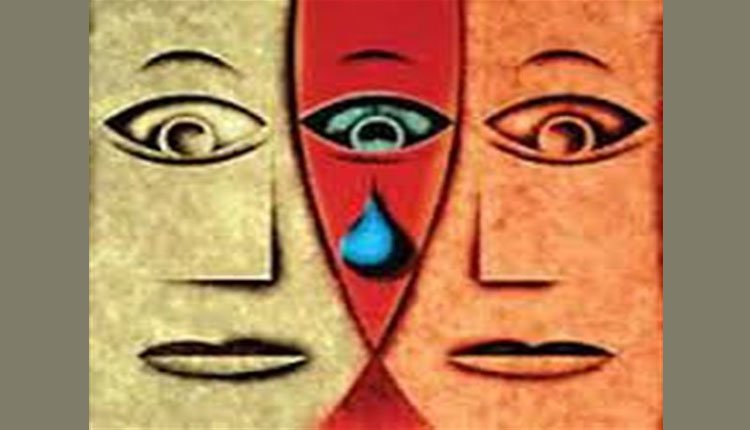 Innocent young woman hanged by her husband dies in hospital

An innocent young woman who was hanged by her husband died in a hospital after 24 hours in a coma on Saturday, March 2, 2019.

Monireh Abu (Mehrnia), 35, a young woman from Bukan, was hanged by her husband, Mohammad Mahmoudi, because of family disputes. She was eight months pregnant. The 8-month-old embryo also died while the 35-year-old woman died in a health center after one day in a coma.

This innocent young woman had previously gone to her father’s house because of family disputes and had returned to her husband about three months ago. After this hideous crime, the husband of this young woman fled and has not yet been arrested.

Article 550 – The Islamic Penal Code, the Diya (blood money) of murdering a Muslim woman (whether deliberate or involuntary) is half that of a Muslim man. Therefore, the law violates the equality of living rights of men and women. As a result of a mine explosion in the Dasht-e Abbas region in Dehloran, the 15-year-old girl encountered an anti-personnel mine and so far the identity of the girl has not been discovered. This young girl was from a migrating nomad of the Nasr village in the Dasht-e-Abbas region in Dehloran. The deputy commander of the law enforcement in Dehloran, Mojtaba Mahdian, while confirming the news, said that the cause of the incident is under investigation. (The state-run Mehr News Agency – March 2, 2019)