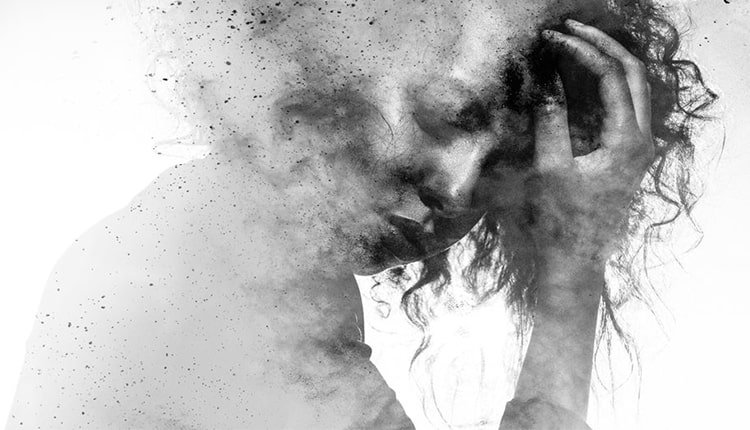 More women are committing suicide in Iran due to poverty and destitution, some taking their young children with them.

In a harrowing incident on Wednesday, March 6, 2019, an impoverished family of three doused themselves with kerosene and set themselves alight. The 30-year-old pregnant mother, Fereshteh Kahrarian, died, leaving behind her husband and young kid with severe burn injuries. Her six-month fetus was brought out of her womb and placed in an incubator.

On Sunday, March 3, 2019, Leila Ramazani, 24, who had previously set herself on fire, died in hospital. She was from Salas-e Babajani, one of the areas in western Iran hardest hit by the earthquake in November 2017. Leila Ramazani was married and had a one-year-old child. She committed suicide due to extreme poverty.

On Friday, March 1, 2019, in Sarpol-e Zahab, Parisa Nazari, 25, married with two children, took her own life by hanging herself. Sarpol-e Zahab was the center of earthquake last year.

On Wednesday, February 20, 2019, a 22-year-old pregnant woman by the name of Pershang Karimi, hanged herself in Sarpol-e Zahab and ended her life.

Recently, more women are committing suicide and taking their own lives due to poverty.

Last month, on February 10, 2019, a young woman by the name of Zahra Rahmati, first killed her two children, 6 and 3 years old, and then hanged herself in one of the villages of Kermanshah and shocked everyone. She ended her life due to poverty.

A Kurdish source recently reported that some 100 women committed suicide in only four western Iranian provinces in one year from March 2018 to March 2019. Thirty-two of these women were under 18.