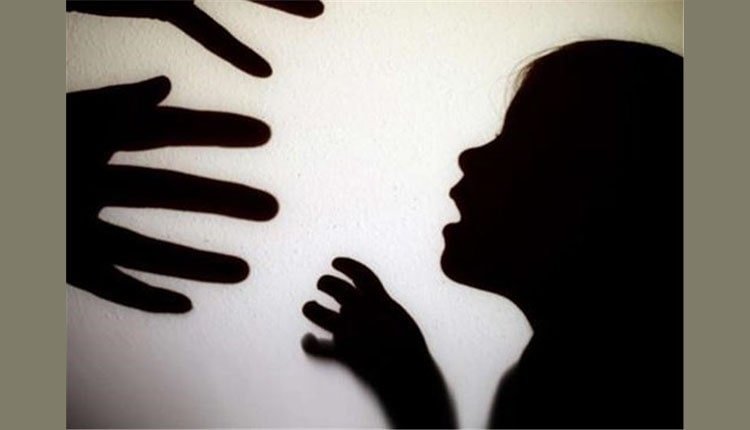 Two girls, 12 and 14, jumped off the fifth floor of their building out of fear of their father’s punishment in Shahriar, Karaj. The two girls were severely injured and transferred to the hospital.

The two girls named Maryam, 12, and Shiva, 14, were from Lorestan and lived in Shahriar, Karaj. According to reports, on March 19, 2019, their mother had threatened them that they would be punished by their father. As soon as their father arrived home, in fear of being punished, they jumped off the fifth floor of their building and were severely injured. The neighbors took the two girls to the Sajjad hospital in Shahriar. One of the girls is in a critical state.

The neighbors said that the two girls were constantly threatened by their mother at home, and for any minor excuse their father would beat them.

Mehrdad Motalebi, a sociologist acting as deputy for Social Affairs in the Welfare Organization of West Azerbaijan Province, had previously stated that more than 13,000 cases of child abuse were registered during the Persian year 1396 (March 2017- March 2018) in West Azerbaijan Province (northwestern Iran). (The state-run uromnews.ir – August 7, 2018)

Accordingly, every year in Iran’s 31 provinces, at least 300,000 children are harassed and abused, 52% of whom are girls. However, the two bills on support for children and elimination of violence against women have been on the agenda of the parliament for years

The girls in Iran are the most oppressed victims of the medieval mullahs’ regime. They are oppressed first for being a female, and second for being children.

According to the rules of the clerical regime, the father owns the blood of his daughter and can even murder her without being punished. According to Article 301 of the Islamic Penal Code, the father or ancestors from the father’s side are considered to be ‘avengers of blood’ and the ones to have the right to their murdered children.