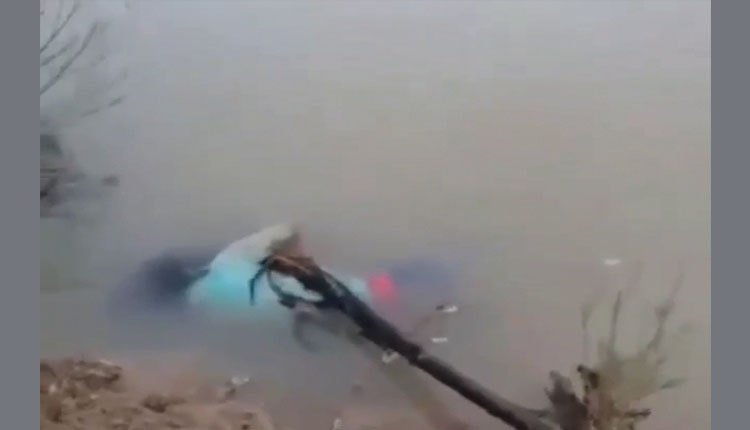 Reports coming from people indicate that at least two girl children and a 20-year-old woman were among the victims of the flash floods that have hit 30 provinces across Iran in recent days.

One of the two girl children was killed in Khuzestan Province. A video clip published on the social media shows that the body of the daughter of a shepherd in Albuferi Village, in Susangerd floating in a river.

Another report from Hamedan Province, western Iran, indicates that a young girl, 10, lost her life in the high waters of Haramrood in the city of Malayer. The girl was riding behind her father on a motorbike passing through a bridge when both of them tipped over and fell into the river. (The state-run ROKNA news agency, March 28, 2019)

In another news on March 27, 2019, from Lorestan Province (western Iran), the body of a 20-year-old woman was found under rubbles in Kouhdasht county.

Earlier, we had reported on the deaths of at least 11 women in Shiraz, Mazandaran and Lorestan in the flash floods.

On Wednesday, March 27, 2019, the mullahs’ President Hassan Rouhani paid a ceremonial visit to Mazandaran and Golestan Provinces in the north, where he was protested to by angry residents. A woman shouted at him, “Were high prices not enough? What was this flood all about? Who must answer? I have lost everything. I have two children… Who will answer?”

The people of Iran hold the regime accountable for the horrendous damages caused by the recent flooding. The government’s incompetence and corrupt leaders and officials who steal from people and plunder their assets.

Almost ten days after the floods hit Golestan Province, the cities are still surrounded by water and the government has taken no effective measures to help the residents. Some of the local people have lost their lives as they were trying to help those affected by flood. At least 17 cities and 635 villages are impacted by flash floods just in the two provinces of Mazandaran and Golestan.

31 roads have been blocked. One of the officials in Kermanshah said 300 bridges had been damaged in that province. Also in Qasr-e Shirin, mines have emerged from beneath the earth as waters have washed away the soil covering them.

Continued rainstorms pose danger to hundreds of cities and villages in various parts of Iran as rivers are overflowing and dams are being filled and have no capacity to contain more rain. In many parts of the country, landslides have blocked many roads and cut off communication of cities and villages. According to the Meteorology Organization, there will be another wave of rainstorms on Saturday in western provinces and the dams in Khuzestan are not able to contain the waters.

A large number of Iranians died in the flash floods in Shiraz, southern Iran. The Iranian regime refrains from announcing the actual figures and tries to minimize the scale of the disaster. Scattered reports by people, however, indicate that at least 200 people have died, most of them in the incident in Shiraz. 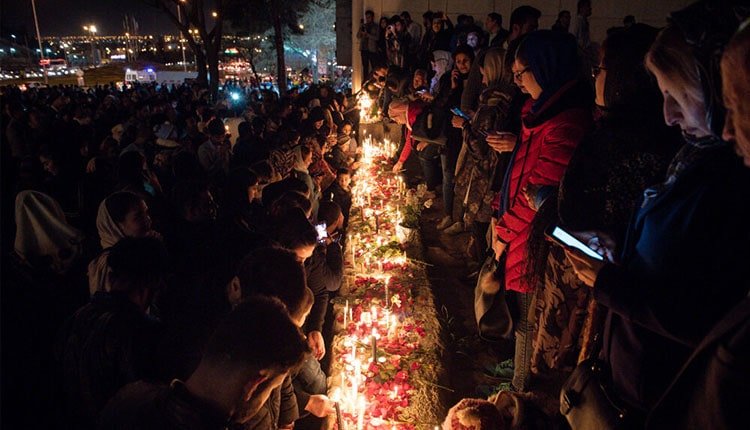 On Thursday, March 28, 2019, a large crowd of the people of Shiraz gathered at Darvazeh Quran, where floods took a high toll on people, and commemorated the victims.