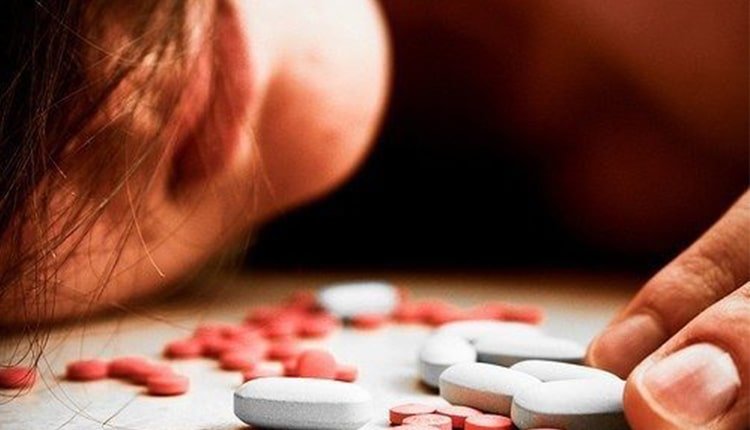 As we were summing up the news and developments of February and March, we ran into a shocking number of young mothers and pregnant women among the women who had committed suicide.

The stats on suicides in Iran are not transparent and are usually not published in the press. For example, in the period spanning from March 2017 to February 2018, we had collected 75 reports of women committing suicide but in September 2018, the figure officially announced for this period for the first time by regime officials was 1,365.

Parisa Nazari, 25, young mother of two, committed suicide on March 1 in Sarpol-e Zahab, the epicenter of earthquake in November 2017.

Fereshteh Kahrarian, 30 and six-month pregnant, doused herself, husband and little child with kerosene and set themselves on fire on March 6. She subsequently died in hospital due to serious burns.

On February 10, Zahra Rahmati killed herself and her two young sons, 3 and 6, due to extreme poverty.

Such a large percentage of young mothers and pregnant women among suicide victims is a new phenomenon indicating the immense pressure impoverished families are bearing in Iran.

The recent flash floods have added both to the pressure and the number of destitute families. 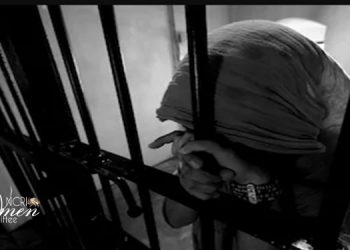