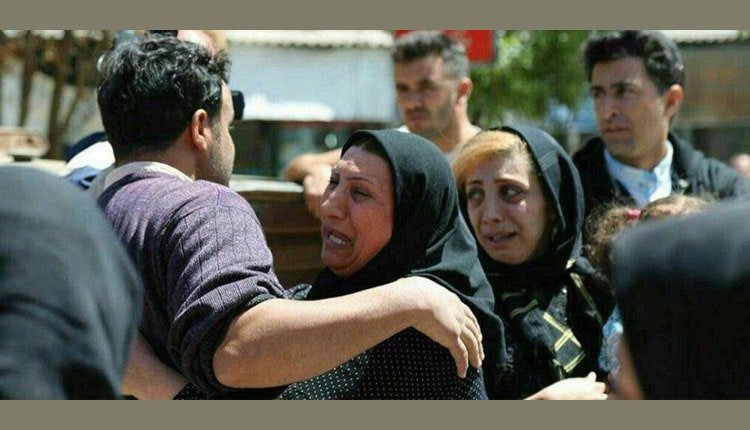 The names of the 11 women announced by the director of General Corner’s Office of Fars province are as follow:

It is to be said that due to the New Year holidays many of the victims were visiting Shiraz from other cities.

Ms. Atena Sadoghi lost her life on April 1, at the Namazi Hospital of Shiraz and Ms. Roohangiz Moori passed away on April 2 at the city’s Faghihi Hospital. (The state-run ROKNA News Agency- April 4, 2019)

The agency also reported on April 3, that a 35-year-old woman and a man have lost their lives being buried under the wreckage of a house when it collapsed by flood.

Previous news indicated that 8 women in Shiraz, one in Lorestan, two in Mazandaran, a 20-year-old in Koohdasht of Lorestan, and two girl children in Hamedan and Khuzestan had been killed in the flash floods. This brings the number of women’s death toll during the flood crisis to 18. 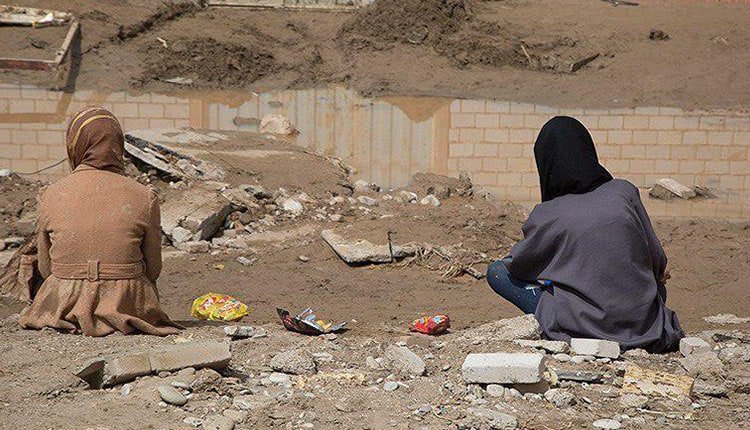 By covering up the true number of the casualties and the missing people, the regime is trying to minimize the scale of damages and losses caused by the flood.

On April 3, the regime’s state-run TV citing the Emergency Organization, stated that the casualty toll has been 66 deaths and 478 wounded.

At the recent flood in Lorestan Province, no aid came from the government. When encountering the Lorestan’s governor and its MP, the angry, discontent residents of Pol-e Dokhtar protested against the fact, and counted the officials as responsible for their dire condition.