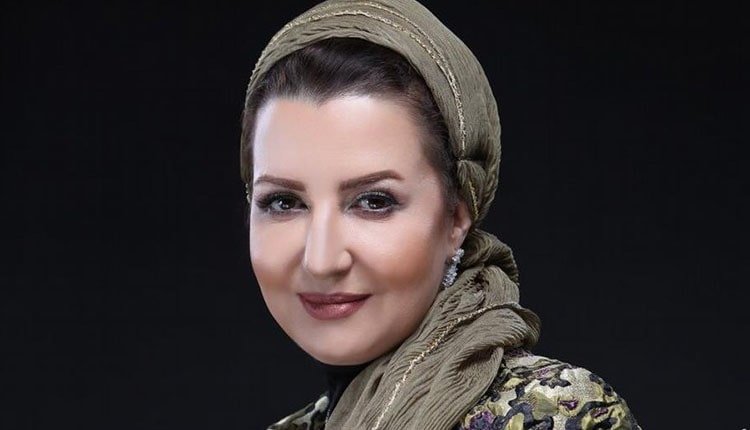 Ms. Soheila Golestani, Iranian woman singer was summoned to a court in Isfahan for posting her voice on internet.

On March 31, 2019, woman singer, Soheila Golestani issued a statement on her private page informing the public of her prosecution. She stated that she has been summoned to branch 16 of Isfahan’s public court for interrogation. She is accused of violating a religious ban, in public. Ms. Golestani restated that the reason of her persecution is singing and posting her voice on internet.

Ms. Golestani stated: “I am accused of singing for my people and I am summoned for posting my voice on internet. This has been my life for the last four years; being summoned and going to courts…but I have always loved singing.”

Ms. Golestani, born and residing in Isfahan has begun singing and teaching music since 2007.

On Feb. 3, 2019, Guidance Ministry’s music division suspended the activities of a pop group headed by Hamid Asgari, just because a woman singer sang in solo for a few seconds. (Al Arabiya Farsi- Feb.3, 2019)

On January 9, 2019, Ali Ghamsari, Iranian composer informed the public of the ban on his activities in Iran because a woman singer, Haleh Saifi Zadeh, had sung in his concert. He wrote: “In our concert at Vahdat Hall, our voices were totally cut. The officials had ordered it.”

On January 12, 2019, Mohammad Rahmanian, a theater director, was summoned to court because of a woman soloist on his stage.

Under Velayat-e-Faqih’s misogynous laws, singing has always been banned for women, being also a subject of censorship. As of the early days of Khomeini’s rein, all Iran’s women singers had to give up their career as a singer.

“Khamenei believes: ‘If the voice is not enriched (having much ups and downs) and the listener does not listen with impure intentions of joy and the voice does not in any way bring about corruption, it is considered permissible. However, if it entails any form of corruption or provokes lust, it is not permitted.’”