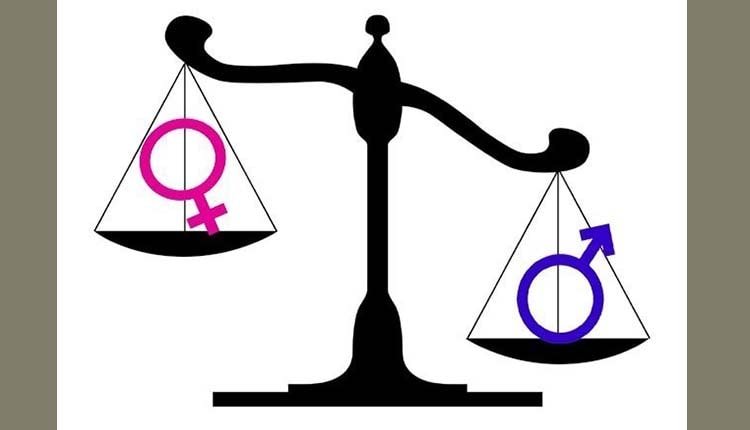 The mullahs’ parliament voted down a proposal to allocate a one-sixth quota of parliamentary seats to women by a vote of 110 to 79 on Tuesday, April 16, 2019.

Kavakebian, a member of the mullahs’ parliament, said, “Frankly, we men are not willing to give our opportunities to women?”

Mafi admitted, “As far as the number of parliamentary seats allocated to women is concerned, Iran ranks 180 among 191 countries in the world. Only Nigeria, Thailand, Sri Lanka, Lebanon, Maldives, Kuwait, Haiti, Oman, Yemen and Guinea are rank lower.”

Another member of the mullahs’ parliament, Mohammad Javad Kolivand, acknowledged, “In the inter-parliamentary meetings, we see that the number of women MPs from other countries such as Indonesia and Iraq are much higher.” (The state-run Iran daily – April 17, 2019)

To justify his opposition to election quotas for women, Moussavi Laregani, a member of the regime’s parliament, deceptively stated, “In the eighth term of the parliament, we had 9 women MPs, and in the ninth term, we had eight… Why should we make an exception and say one-sixth? I believe we should not make any exceptions.” (The state-run ICANA news agency- April 17, 2019)

Another MP, Shahab Naderi, stated that setting a quota for women would be against Article 9 of Principle 3 of the Constitution against discrimination. He added, “Gender discrimination and setting quotas would be a great injustice to women.”

Today, most countries consider quotas for women’s participation in their parliaments. Iran’s neighbor, Afghanistan, has passed a legislation according to which one-third of all elected seats in the government are allocated to women.