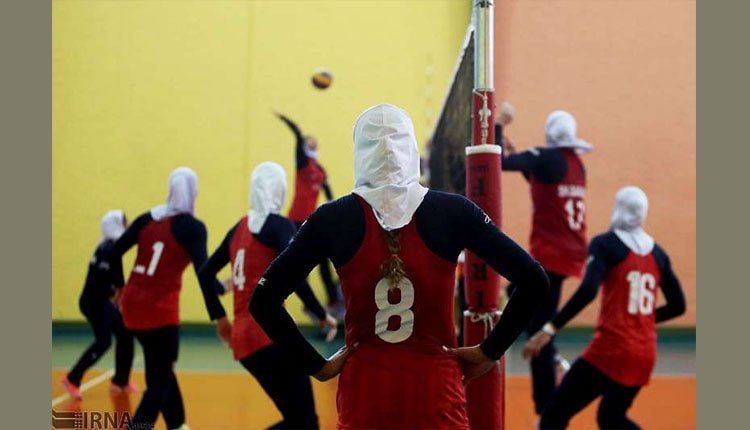 Iranian women’s volleyball team cancelled its plans to participate in the Asian Cup tournaments due to financial problems.

In an interview with the state-run IRNA news agency, Matin Zebardast, the deputy head of the Women’s Volleyball Federation, said the cancellation by the women’s volleyball team was due to financial problems. She said, “We are going to have a hard time. Lack of sponsors and clubs to fund the teams reduced their numbers in the Super League. With this cancellation and Iranian women volleyball players’ not participating in international competitions, it would be difficult to conceive that this sport would have any Iranian women champions in the Asia Cup or the Olympics.” (The state-run IRNA news agency- April 14, 2019)

Maryam Irandoost, the head coach of Malavan football team from Bandar Anzali, said, “The country’s economic situation and its consequent financial problems are the reason this team has lost four players. After eight months of round-the-clock practices and having a contract, the players have not received even a penny. This was a psychological pressure for them. Six other players are not participating in the drills because they don’t have the money to pay for their commute.”

Irandoost revealed that although the clubs afford to sponsor the teams, they do not do so because the state television does not broadcast women’s competitions. Irandoost added, “The officials intended to have a show in the media of reviving women’s teams. They were supposed to give a 600-million-toman support to the team, however, when we asked for 100 million tomans to pay for 30% of the players’ contracts, they kept promising and postponing the payment of money from August 23, 2018, to March 20, 2019, saying they will pay it on such and such date… Currently, the sponsors do not support women’s teams because their matches are not broadcast by the media…. For a club that spends 7 billion tomans a year, it is completely possible to undertake a 600-million-toman budget for women.” (The state-run ISNA news agency- April 17, 2019)