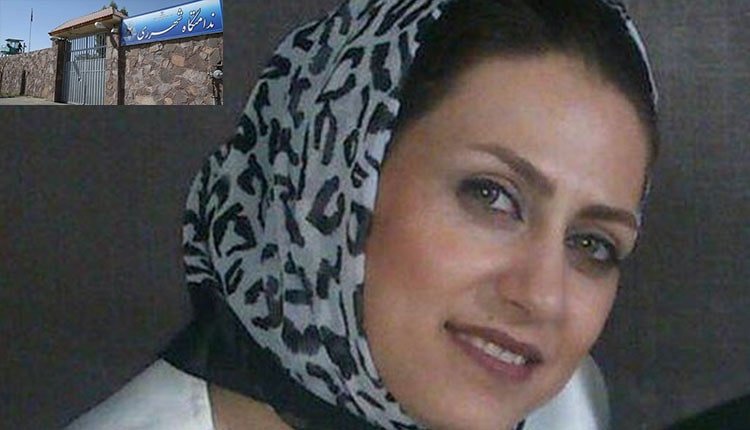 Sima Entesari, a Sufi woman incarcerated at the notorious Qarchak Prison, was brutalized.

On April 15, 2019, Ms. Sima Entesari, a Sufi woman confined at Qarchak Prison along with 4 other Sufi women, was beaten and brutalized by another inmate. She was injured in the head and shoulder.

The woman beating her told her that the prison officials had promised her to “reconsider” her request for a parole if she harassed Sufi women.

Previously, Ms. Elham Ahmadi, one of the five Sufi women confined there was beaten up by another female inmate.

The State Security forces (SSF) had shot at Ms. Sima Entesari with shot-guns at the time of her arrest. After a year the shells are still in her leg.

The Sufi women have been subjected to offense, harassment and battering, times and again, for complaining about deplorable conditions at Qarchak Prison. They have also been deprived for long intervals from phone calls and visits because of their complaints.

On January 31, 2019, after inmates imprisoned on drug-related charged were transferred to the cellblock where the Sufi women were incarcerated, they expressed their protest in a letter to Mohammadi, the warden of Qarchak.

According to prison rules, the Prisons Organization is obliged to separate prisoners based on their crimes and incarcerate them in separate cellblocks.

However, the Sufi women who are prisoners of conscience sentenced on national security charges, are being kept among ordinary prisoners accused of drug-related charges, theft, murder and other social crimes.

The Sufi women were arrested during the crackdown on the protest of Gonabadi dervishes on February 19, 2018, and have been imprisoned in Qarchak Prison since February 20 last year. Each of them have received a five-year sentence.