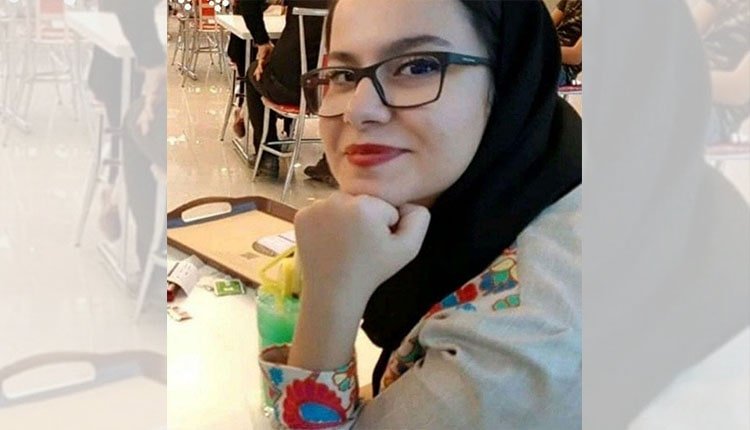 A young woman, Saba Sadeghzadeh lost her life when gas leaked into her student dormitory room in Tabriz.

In an interview with the state-run ISNA news agency, Tabriz University’s dean of students, Hossein Imam-Ali acknowledged the death, adding that Ms. Sadeghzadeh had just graduated from the Industrial University of Sahand and was there to acquire her bachelor’s documents. He said the young woman had lost her life when gas leaked from the dormitory’s hot water heater at this self-governing dormitory at Parvaz Township.  (The state-run ISNA news agency- April 20, 2019)

In another harrowing report, 11 high school girls from Kermanshah got wounded when their minibus overturned at Kangavar-Sahneh road. The young women were transferred to hospital. The accident was reported by Kermanshah’s road police on Monday, April 22, 2019. Two young women are still in hospital due to broken arms and legs. (The state-run ISNA news agency, April 22, 2019) 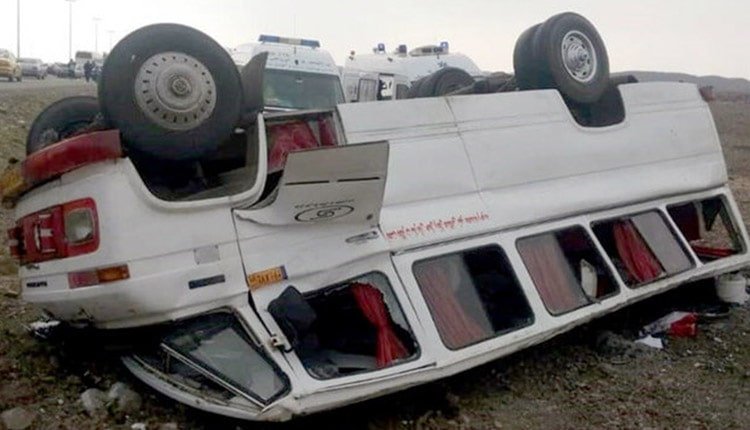 Such accidents including the deaths of 10 university student, including four young women, in December in Tehran are the result of shortage of funds. Such budget cuts cost the lives of Iranian students at universities and schools and on the roads.

A number of such accidents with fatal casualties are as follows:

On April 10, 2019, an elementary school minibus crashed and twenty girl students riding it were wounded. The bus belonged to a school in Kabkabad village near Fasa, in Fars Province.

In February 2019, a minibus crashed and overturned, a young woman, Diman Molodpour, died in the accident. The minibus was transporting students of midwifery from Bonab’s Azad University.

In January 2019, three young women burned in the face at a student dormitory in Hormozgan, southern Iran, when their old stove caught fire. The university officials had refrained from repairing the stove for lack of funds.