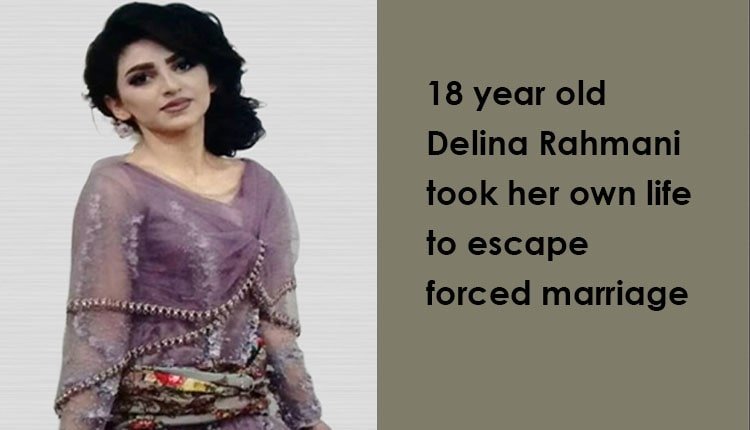 The news of 14 Iranian women and girls committing suicide have been collected from press reports since the beginning of the Persian New Year on March 21, 2019.

Delina Rahmani, 18, took her own life after being beaten by his father and the man she was being forced to marry. She shot herself on Sunday, April 21, 2019.

Masoumeh Beryaji, 31, also hanged herself on April 21, 2019. She was from Sardasht, Iranian Kurdistan.

On April 17, 2019, Sima Malaii, 19, from Nishkolan village of Sardasht died after committing suicide.

On April 5, 2019, Leila Sarabi from Ilam hanged herself and died.

On April 1, 2019, a young woman, Shiler Ghaderi, committed suicide by hanging herself in Kermanshah.

On March 27, 2019, Maryam Amani, a young woman from Dehloran, took her own life by taking rice pills. On the same day a married woman from Sanandaj by the name of Nashmil hanged herself and died.

An unidentified young woman ended her life on Friday, March 22, 2019.

According to a social pathologist, woman’s suicide rate in Iran increased by 66 percent during a five-year period. (The state-run Khabar Online – November 3, 2017)