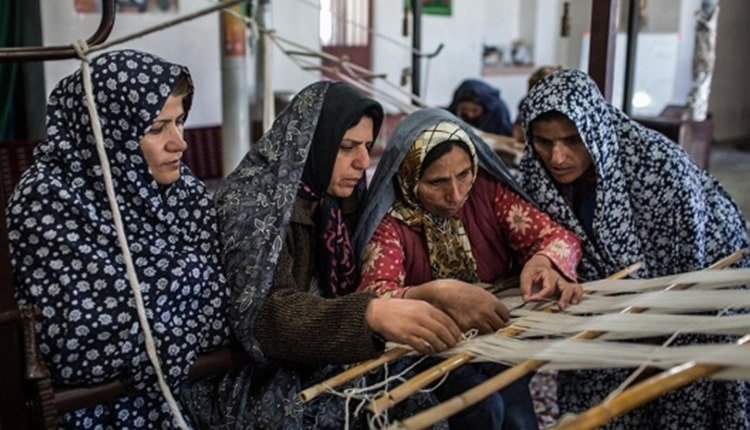 With the deteriorating economic situation in Iran, women heads of household have borne the brunt of all pressures in recent months.

A large number of these women have the ability, expertise and motivation to work but thanks to the regime’s destructive economic policies they have been excluded from the job market. Of course, there are many who do not have the minimum skills.

The law on “support for women and children without guardians” was approved in November 1992, only to be never implemented due to numerous barriers.

In May 2018, Hassan Lotfi, a member of the social commission of the mullahs’ parliament, warned of the difficult and dangerous situation of women heads of household, saying, “Having no guardians, this stratum of women is responsible for the custody of their children, and due to financial poverty, unemployment and their consequences, they are subjected to harms.

“This is while, because of budget constraints, the Welfare Organization cannot take appropriate measures to empower and create jobs for women heads of household.”

82 percent of women heads of household are unemployed and do not have a stable source of income.

With hundreds of employed women joining the army of the unemployed due to economic recession, women who have to provide for their families are forced to engage in unofficial and high risk jobs such as peddling in subway corridors, to stay away from social harms, the state-run ILNA news agency reported on April 20, 2019.

The latest statistics on women who head  households in Iran has been reported as 3.6 million. For over 35 years, the difficulties of these women have been overlooked.

Zohreh Ashtiani, secretary of the family faction of the mullahs’ parliament (Majlis), revealed that “16% of women heads of household in Iran are under 20 years of age.”

She stressed that this figure only accounts for those heads of household “who have been identified or have introduced themselves to support centers.” (The state-run Shahrvand newspaper – July 10, 2018)